The ravishing Raveena Tandon has just wrapped up the shooting for a thriller written and directed by Manish Gupta who has earlier directed thrillers such as Stoneman Murders, Hostel and Rahasya. Gupta’s new thriller, whose plot is being kept under wraps, will feature Raveena in a role she has never played before. 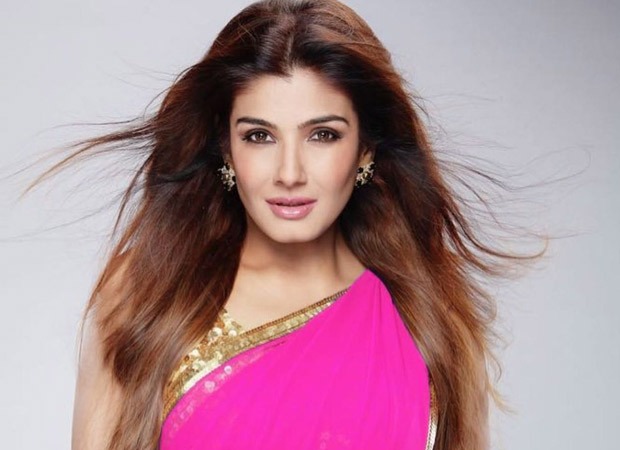 Gupta is all praise for the actress. “Raveena is a rare combination of beauty and substance. She’s genuinely a sensitive and caring human being. She is a Good Samaritan and philanthropist who goes out of her way to help those in need. Her professionalism is exemplary. She arrives sharp on time every single day of the shoot; such punctuality is very rare in Bollywood. She is very polite to everyone on the set irrespective of their rank. Her screen presence is absolutely riveting.”

Though there is no confirmation yet on this, Raveena apparently plays a negative role in Gupta’s film: her second plunge into the grey zone after the eagerly awaited franchise KGF Chapter 2.

Without giving away Raveena’s role or the plot, Gupta proclaims, “In my film, she has delivered an electric performance that’ll give audiences goose bumps. On many occasions, her performance was so intense and sincere that my crew and I broke into applause for her. Cinema is a passion for her. With this film, she’ll prove her mettle as a powerhouse performer”