The Covid-19 pandemic has been wreaking havoc across nearly every industry and the film industry has been similarly affected as well. In fact, due to the Covid-19 protocols theatres have remained shut for an extended period of time, resulting in heavy financial deficit for theatre owners, distributors and filmmakers as well. But now with the relaxation of protocols, theatres have resumed business albeit with a 50% reduction in occupancy mandate. Interestingly, Vashu Bhagnani and Akshay Kumar have taken a massive step to help the industry by releasing their film Bellbottom in theatres. 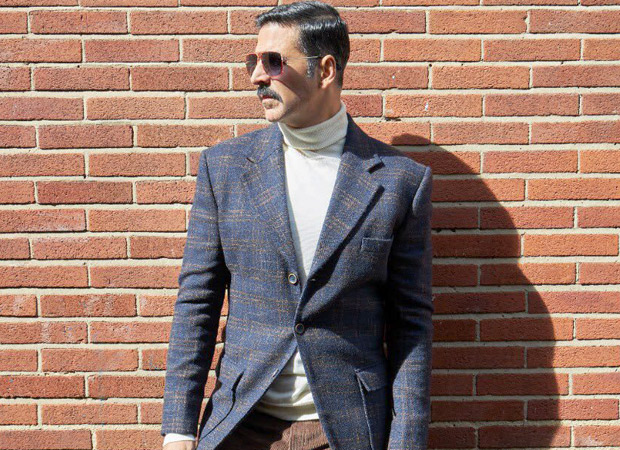