REVEALED: What did the title Satyanarayan Ki Katha mean for Kartik Aaryan and Kiara Advani’s film?

Producer Sajid Nadiadwala had recently announced that he will be renaming his epic love story, Satyanarayan Ki Katha after facing a backlash over the title from certain sections of the society for hurting religious sentiments. The love story features Kartik Aaryan and Kiara Advani in lead and is directed by the National Award Winning director, Sameer Vidwans. 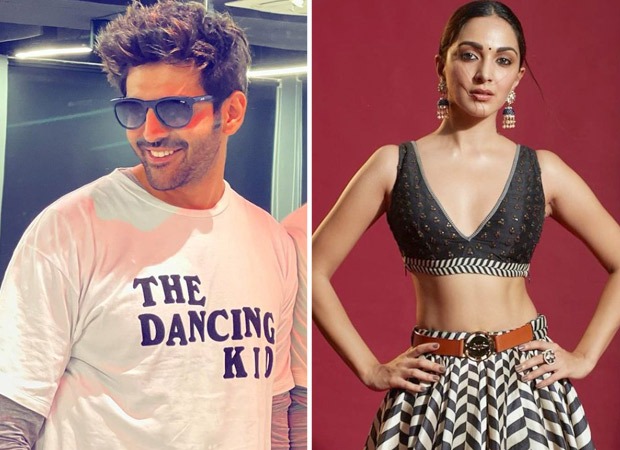 A source close to the production house informed Bollywood Hungama that the title had got nothing to do with religious sentiment, but was actually a word play suggesting a love story of two lead characters. “Initially, director Sameer Vidwan had named the two lead actors of his films – Satyanarayan and Katha. The title suggested how Satyanarayan wins over Katha with love and hence the title Satyanarayan Ki Katha.”

However, after the backlash, the team immediately decided on changing the title as the film is about love and they didn’t want to hurt any sentiments while making a pure musical love story. They are now contemplating on several titles and have also changed the character names. Now, Kartik’s character is called Satya, whereas Kiara’s name is Katha. A title is expected to be locked in the next 20 days. The team is looking to take the film on floors by the month of December with a flat 40 to 45 day schedule, before calling it a wrap.

This would mark the second collaboration for Kartik and Kiara after the Anees Bazmee directed horror comedy, Bhool Bhulaiyaa 2.

The post REVEALED: What did the title Satyanarayan Ki Katha mean for Kartik Aaryan and Kiara Advani’s film? appeared first on Bollywood Hungama.