Rolling Stones drummer Charlie Watts passes away at 80 in London

Legendary musician and drummer Charlie Watt of Rolling Stones has passed away. His spokesperson announced the 80-year old artist’s death on Tuesday morning in London. Charlie whose adept, powerful skin work propelled the band Rolling Stones for more than half a century, is no more among us but he will be continue to be in the hearts with his works. The cause of the death has not been cited. 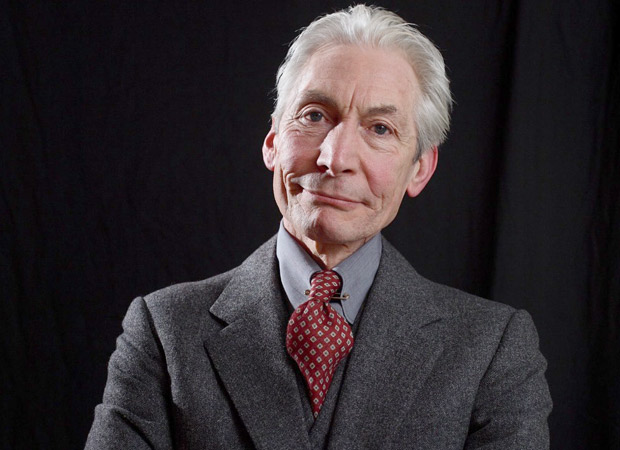 Watts’ spokesperson and the band in the statement said, “It is with immense sadness that we announce the death of our beloved Charlie Watts. He passed away peacefully in a London hospital earlier today surrounded by his family. Charlie was a cherished husband, father and grandfather and also a member of the Rolling Stones one of the greatest drummers of his generation. We kindly request that the privacy of his family, band members and close friends is respected at this difficult time.”

On August 4, Watts reportedly withdrew himself from Rolling Stones’ upcoming pandemic-postponed U.S. tour, saying that he needs some time to recover from an unspecified but “successful” recent medical procedure. However, Charlie’s spokesperson mentioned that he has had a procedure which was completely successful, but he gathered his doctors this week and concluded that he now needs proper rest and recuperation. Some unconfirmed reports also said that had undergone heart surgery. Following Watt’s withdrawal from the tour, drummer Steve Jordan, a longtime associate of Stones guitarist Keith Richards had filling in for the tour.

However, Rolling Stones’ final public appearance with Watts on drums was a broadcast in April 2020 which was more of a filmed appearance for the “One World: Together at Home”, for which a typically contented-looking Watts

played “air drums” to a pre-recorded track on a fresh version of ‘You Can’t Always Get What You Want.’ In his last moments, Watts was with his wife and daughter Serafina.