Actor Saif Ali Khan’s son Ibrahim Ali Khan is all set to enter Bollywood, not as an actor but as an assistant director with Dharma Production’s head Karan Johar in his next directorial project Rocky Aur Rani Ki Prem Kahani. Ibrahim’s sister Sara Ali Khan has already established herself in Bollywood and has been going strong since then. After her, Ibrahim is gearing up to attain fame and a name for himself. He will assist Karan Johar behind the camera and learn the ropes of filmmaking. 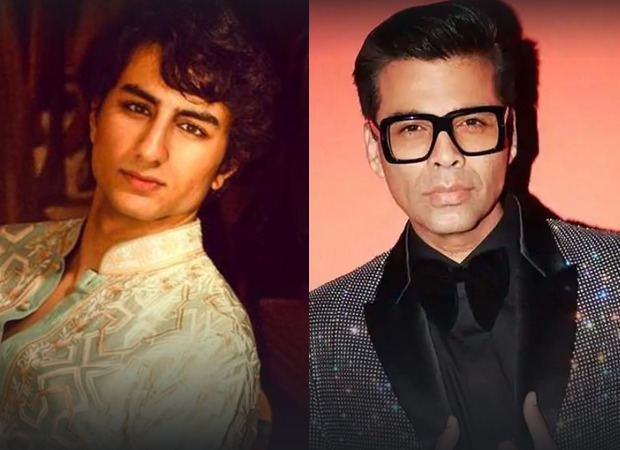 Ibrahim Ali Khan is very popular on social media and has already gained popularity for his smart personality and striking resemblance to his father Saif Ali Khan. There is also a buzz around director Zoya Akhtar launching Ibrahim Ali Khan in the Indian adaptation of international comic, Archie opposite star kids Suhana Khan and Khushi Kapoor to be released on Netflix.