Superstars Salman Khan and Katrina Kaif are heading to Russia on Wednesday (18th August) to shoot the international leg of Aditya Chopra’s Tiger 3. The 45-day gruelling schedule filled with breath-taking action sequences will see Salman and Katrina shoot in at least 5 international destinations including Austria and Turkey. Given the pandemic and how strict Yash Raj Films has been about maintaining bio bubble, we hear, Aditya Chopra is flying the cast and crew via a jumbo charter! 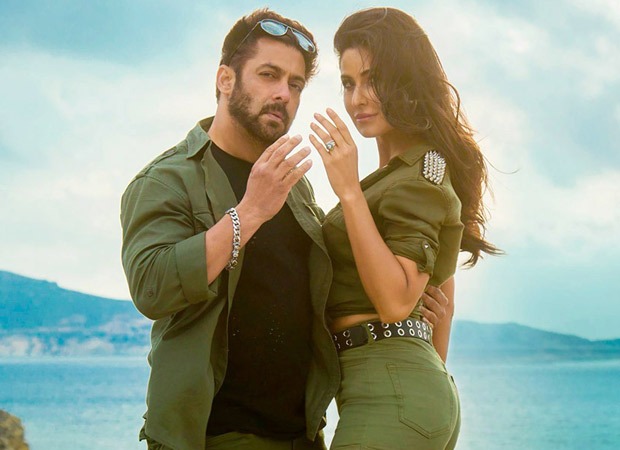 “YRF is chartering everyone including Salman, Katrina, director Maneesh Sharma, the entire cast and crew for this intense international leg that will see the team pull off some spectacular shooting schedules! Team Tiger takes off on 18th August’21! The direction team under Maneesh has prepped for months for this schedule and Aditya Chopra is clear that the shoot needs to happen smoothly,” informs a highly placed trade source.

“Salman and Katrina will land in Russia first and then head to multiple shooting destinations like Turkey and Austria. Aditya Chopra and Maneesh Sharma didn’t want to compromise on the scale of the film despite the pandemic and they have planned Tiger 3 to be a visually spectacular theatrical experience. Thus, this schedule will add a lot to the film’s visual extravaganza and some never seen before action sequences will be filmed,” the source adds.

ALSO READ: “I am doing a film with Salman Khan? That’s news to me,” Anees Bazmi rubbishes Pinkvilla report

The post Salman Khan and Katrina Kaif to head to Russia for Tiger 3 on August 18 appeared first on Bollywood Hungama.