SCOOP: Kartik Aaryan was never ousted from Freddy; here’s how the romantic thriller got back on track

Last Friday, it was announced that Kartik Aaryan had bagged the romantic thriller Freddy, which is jointly produced by Ekta Kapoor’s Balaji Telefilms and Jay Shewakramani’s Northern Lights Films. Shashanka Ghosh of Veere Di Wedding (2018) fame will be directing this flick. 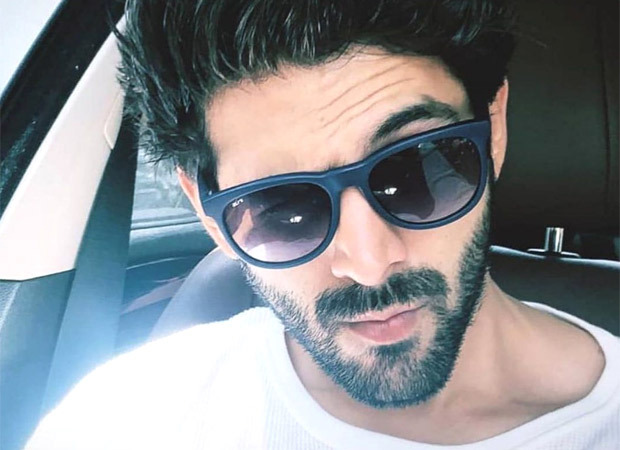 Kartik Aaryan’s fans were quite amazed with this development. After all, in May 2021, it was reported extensively that the actor had been ousted from Freddy. This was a time when the film was supposed to be produced by Shah Rukh Khan’s Red Chillies Entertainment and Northern Lights Films with Ajay Bahl of Section 375 (2019) fame as the director. Katrika Kaif, too, was a part of the project. Media had extensively reported at that point that Kartik had demanded changes in the script, which led to the studio to take the harsh decision. No official statement was given out at that point either by the actor or the production houses. The report came at a time when it was alleged that Karan Johar had ousted him from Dostana 2 for similar reasons.

So how come Kartik Aaryan was reinstated in Freddy? An industry insider told us that the actor had never left the project in the first place. The insider revealed, “Red Chillies had liked the script but wanted some changes to be done. Since Northern Lights wasn’t comfortable with this idea, Jay Shewakramani asked if he could collaborate with some other studio for Freddy. Red Chillies graciously agreed and this is how Balaji Telefilms came into the picture.” 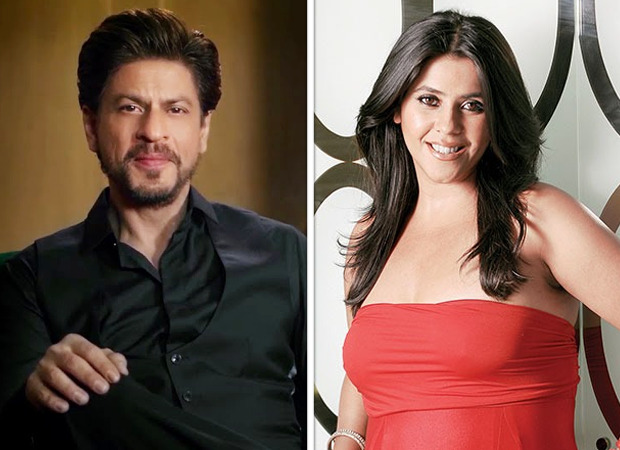 However, another source told us, “The film couldn’t be made at that time as Ajay Bahl’s dates were not available. There were no differences or anything of that sort between Red Chillies and Northern Lights.”

Ajay Bahl, meanwhile, is busy directing Blurr, the Taapsee Pannu-starrer which is also her first production. A few days back, Ajay revealed that he couldn’t do the film due to the unavailability of his dates. He revealed that the makers of Freddy wanted to shoot in August and since he was committed to Blurr till early September, he had to opt out. He called Jay Shewakramani as his friend and wished the team of Freddy good luck.

Freddy marks Kartik Aaryan’s second film with Ekta Kapoor. Besides the thriller, he has also signed Shehzada, the official remake of the Telugu blockbuster Ala Vaikunthapurramuloo (2020), with Balaji. A trade expert quipped, “We were told that Kartik Aaryan is losing films and nobody wants to work with him. Today, he has five films in his kitty, all belonging to diverse genres and backed by reputed producers and helmed by talented directors.”

Besides Shehzada and Freddy, Kartik Aaryan’s other upcoming films are the horror comedy Bhool Bhulaiyaa 2, the Netflix thriller Dhamaka and the patriotic drama Captain India.

Also Read: Kareena Kapoor Khan, Ayushmann Khurrana, Kartik Aaryan, Taapsee Pannu among others to come together for a project

The post SCOOP: Kartik Aaryan was never ousted from Freddy; here’s how the romantic thriller got back on track appeared first on Bollywood Hungama.