Just yesterday we had reported that Bhoot Police director Pawan Kriplani has already locked his next venture. In fact, Bollywood Hungama was the first to tell you that the said film which is being bankrolled by Ramesh Taurani under his banner TIPS Films would feature Sara Ali Khan and Vikrant Massey in lead roles. Now, we have managed to learn the titled of the film as well. 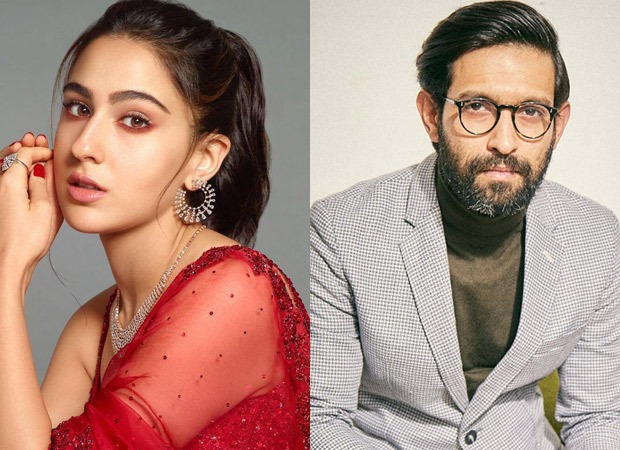 The said film, whose details are yet to be revealed, has been titled Gaslight. Confirming the same, producer Ramesh Taurani says, “The Pawan Kriplani directorial featuring Sara and Vikrant has been titled Gaslight.” Further revealing more details the filmmaker adds, “Besides Sara and Vikrant Gaslight will also feature a senior actress, who plays a very different role, while being a parallel lead in the film.”

As for the film itself, Gaslight, will star Sara Ali Khan and Vikrant Massey. While the name of the senior actress is yet to be revealed, producer Ramesh Taurani and director Pawan Kriplani are looking to commence work on October 5 this year.