SCOOP: Shilpa Shetty planning a life separate from Raj Kundra; wants to distance her children from her father’s misbegotten wealth?

If close friends of Shilpa Shetty Kundra are to be believed then she is planning life ahead away from her incarcerated husband with her two children. “Raj Kundra’s troubles aren’t going away in a hurry. On the contrary they seem to be multiplying every week. The disclosure of Raj Kundra’s alleged link with adult content came as much as shock to Shilpa as the rest of us. She had no clue that the diamonds and duplex were coming from nefarious resources,” says a friend of the actress. 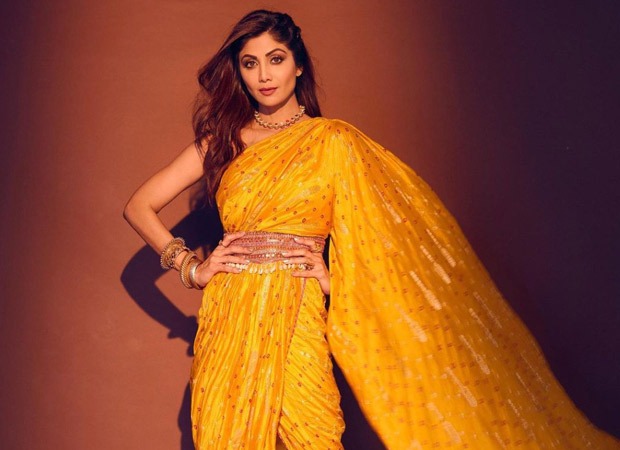 According to the friend, Shilpa wants to distance her children from her father’s misbegotten wealth. “She won’t be touching a penny of Kundra’s assets, from what we know,” says the friend. “She earns a substantial amount of money from judging reality shows. She has let it be known in the film industry that she is looking at more film roles after Hungama 2 and the unreleased Nikamma,”says the source.

Apparently Anurag Basu and Priyadarshan have already promised her roles. “Maintaining her standard of living won’t be a problem for Shilpa even if her husband is inside for a long time,” says the source.