During quarantine this past year, Hollywood actress and singer Selena Gomez shot a reality cooking show, Selena + Chef which was inspired by the food people were posting online and Gomez’s inability to make it. Now, the show has happened to raise $360,000 for 23 nonprofit organizations during just the first two seasons. 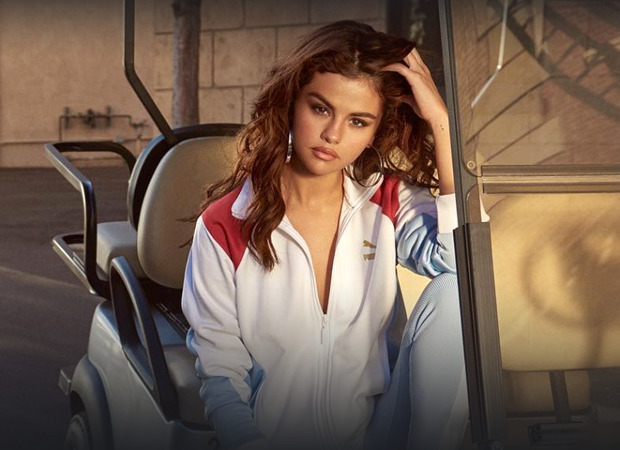 Selena + Chef is an American streaming television cooking show hosted by none other than Selena Gomez that premiered last year on August 13. The first season consists of 10 episodes. In August 2020, the series was renewed for a second season, which premiered on November 19, 2020, and continues into early 2021. In April 2021, the series was renewed for a third season.

The show is an unscripted cooking series filmed in her home during quarantine. Each episode features Selena tackling a new cuisine and guest stars a different professional chef, where they cover tips and tricks and how to deal with disasters in the kitchen. For each episode, the show donates $10,000 to the charity of the Chef’s choice, often food-related.

In an interview with Elle magazine, Selena shared that the show makes her happy. In addition to feeding her philanthropic goals, the show has raised $360,000 during just the first two seasons it has helped her connect with fans in a very authentic way. The Wizards of Waverly palace star talked about her struggles related to mental and physical health and her ventures. She said, “Everything that I’m attached to has a charity aspect. If something good isn’t coming out of it, I’m not going to do it. I don’t need money. I need people who want to fight with me.”

Besides, Selena+Chef, her makeup line, Rare Beauty, is also working on a charity called- the Rare Impact Fund, which aims to raise $100 million over the next 10 years to improve access to mental health services.

On the work front, Selena’s last album ‘Rare’ was released in Oct 2019, and since then she has been releasing super-hit singles, being ‘De Una Vez’, ‘Baila Conmigo’ and ‘Selfish Love’ the most recent.

Other than her recent feature in Only Murders in the Building, Gomez’ other ventures too include a charitable side which includes a makeup line, a clothing line, a handbag line, a fragrance line, and a production company named July Moonhead Productions.

Also Read: Selena Gomez gives vintage queen vibes on the cover of Elle magazine for the month of September