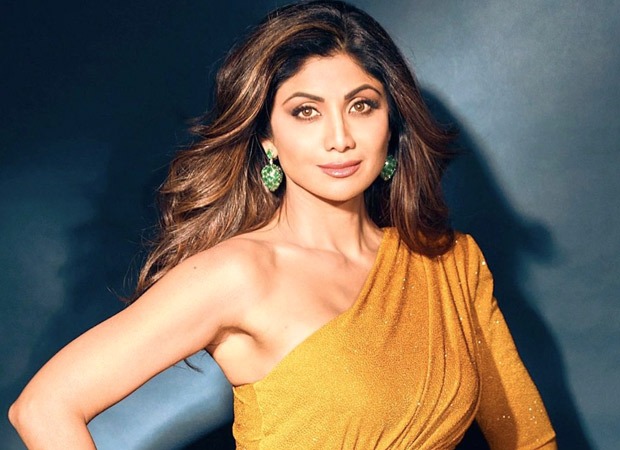 According to a tabloid, Shilpa Shetty shot for the episode on Tuesday, August 17. Producer Ranjeet Thakur said that she is the show’s judge and she is here to stay without revealing much about her. The show’s makers were always in touch with her and she recently decided she was ready to make a comeback on the show. She reportedly wants to get back to work not just for her kids but also for her own sanity. She was welcomed warmly by the team.

Earlier this month, Shilpa Shetty released her first statement in relation to her husband. “As a family, we are taking recourse to all our available legal remedies. But, till then I humbly request you – especially as a MOTHER – to respect our privacy for my children’s sake and request you to refrain from commenting on half-baked information without verifying the veracity of the same. I am a proud law-abiding Indian citizen and a hardworking professional for the last 29 years. People have put their faith in ME & I’ve never let anyone down. So, most importantly, I request you to respect my family’s and ‘my right’ to privacy in these times. We don’t deserve a media trial. Please let the law take its course. Satyamev Jayate! With Positivity and Gratitude, Shilpa Shetty Kundra,” she said.