Spider-Man: No Way Home is set to debut December 17, but Marvel Studios and Sony Pictures look like they are breaking records before its release. According to Sony Pictures, the trailer of the upcoming Marvel Cinematic Universe movie got whopping 355.5 million views in its first 24 hours generating 4.5 million mentions across social media around the world. 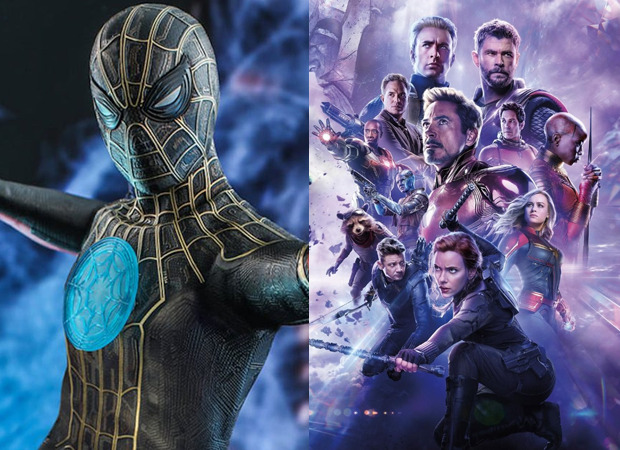 Spider-Man: No Way Home stars Tom Holland and Zendaya and marks the sequel to Spider-Man: Homecoming and Spider-Man: Far From Home. On Tuesday, Holland also shared the trailer of his official Instagram account.

From the trailer, the film seems to unveil the incidents that will happen now as Spider-Man’s identity has been uncovered by Quentin Beck, better known as Mysterio. The trailer also gives glimpses at what happens when Peter asks Doctor Strange for a spell to make people forget that he’s Spider-Man. The film is all set to premiere in theaters only on December 17, 2021.