The truth about Abhishek Bachchan’s hospitalization and complicated surgery

The media was abuzz this week with reports of Abhishek Bachchan’s hospitalization. The truth is, Abhishek went through a major hand surgery at the Lilavati Hospital and Research Centre and has been asked to rest it out for at least a month. 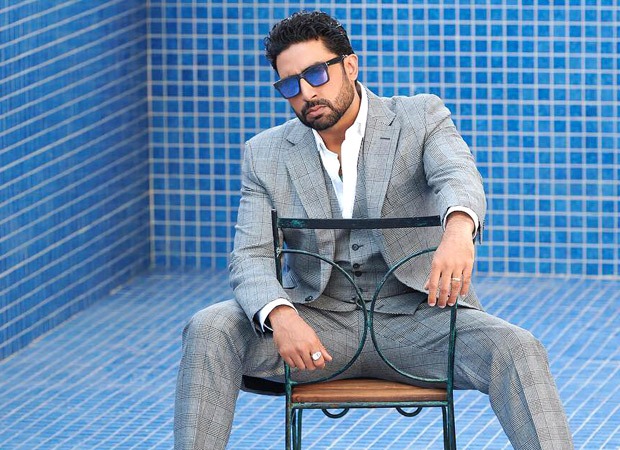 A source close to the family informed Bollywood Hungama, “Abhishek fractured his hand during the shooting of his new film Dasvi in Agra. It needed a complicated surgery to be fixed. He’s back at home recovering very well spending time with his wife and daughter.”

Dasvi is a social comedy film written by Ritesh Shah and directed by Tushar Jalota. The film is produced by Dinesh Vijan under his banner Maddock Films in collaboration with Jio Studios. It stars Abhishek Bachchan, Yami Gautam and Nimrat Kaur in lead roles

The post The truth about Abhishek Bachchan’s hospitalization and complicated surgery appeared first on Bollywood Hungama.