The makers of Bhoot Police are all set to unveil the trailer of the horror adventure on 18th August 2021. The forthcoming horror-comedy is helmed by Pavan Kirpalani and produced by Ramesh Taurani and Akshai Puri. The movie is set to release on Disney+ Hotstar on 17th September 2021. 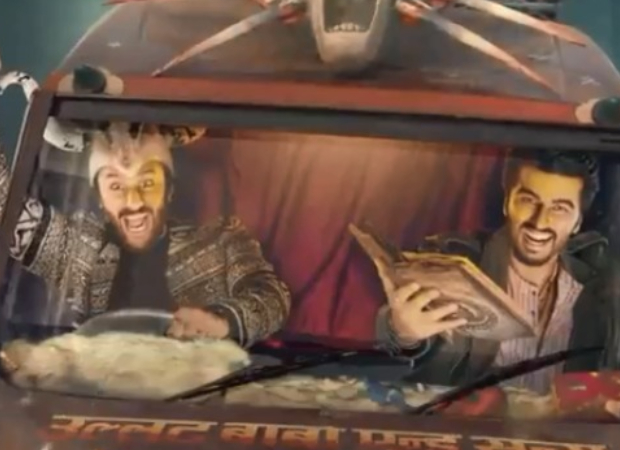 Tips Industries Ltd in association with 12th Street Entertainment presents Bhoot Police, directed by Pavan Kirpalani. Produced by Ramesh Taurani, Akshai Puri and co-produced by Jaya Taurani, the movie is all set to release on 17th September 2021 only for all subscribers of Disney+ Hotstar.