Varun Dhawan opens up about his low-key wedding with Natasha Dalal; says he wanted to keep everyone safe

Varun Dhawan tied the knot with his longtime girlfriend, Natasha Dalal, this year in February. Instead of a big fat Bollywood wedding, the couple opted for a low-key celebration at Alibaug. Although it was an intimate ceremony, the wedding pictures got huge attention. Almost after six months of his wedding, Varun finally revealed the reason behind his low-key wedding. He said that one of the main reasons was the ongoing pandemic. 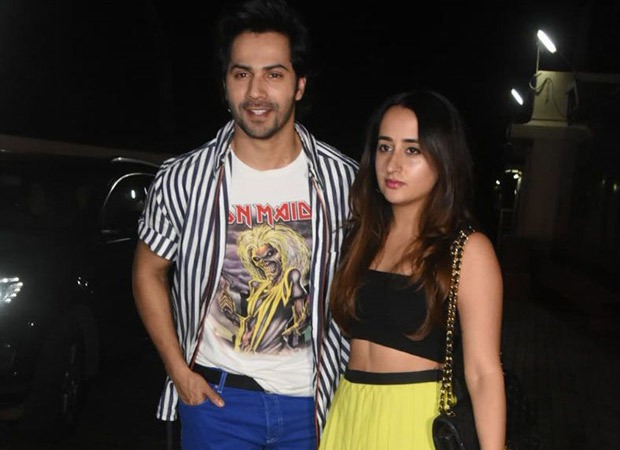 Talking with a leading daily, Varun said that there are elderly people in his family and he wanted to take care of everyone’s safety, that’s why it was a low-key wedding. As he himself was diagnosed with COVID-19, he was quite worried about the safety protocols. He even lost his maternal aunt last year due to corona virus, so he wanted to be responsible during that time and called it a responsible decision.

He further said that he is a person who didn’t want to do something and people have to respect it. Both Varun and Natasha are not used to all the glitz and glamour and their low-key celebration is a reflection of their personality.

On the work front, Varun is gearing up for a dance number for Jug Jugg Jeeyo. The film also stars Kiara Advani, Anil Kapoor and Neetu Kapoor in key roles. Next he has Dinesh Vijan’s Bhediya, co-starring Kriti Sanon and Raanbhoomi. He will also reunite with his Badlapur director Sriram Raghavan for military officer Arun Khetarpal’s bipopic, Ekkis.

The post Varun Dhawan opens up about his low-key wedding with Natasha Dalal; says he wanted to keep everyone safe appeared first on Bollywood Hungama.