The astoundingly unpredictable R Balki’s career-graph is about to get another jolt. He is all set to direct his next film. His last directorial was the well-received Akshay Kumar starrer Padman, a bio-pic on Arunachalam Muruganantham who made sanitary pads affordable to underprivileged women. Balki’s new untitled film, a thriller, will feature another Punjabi superstar. 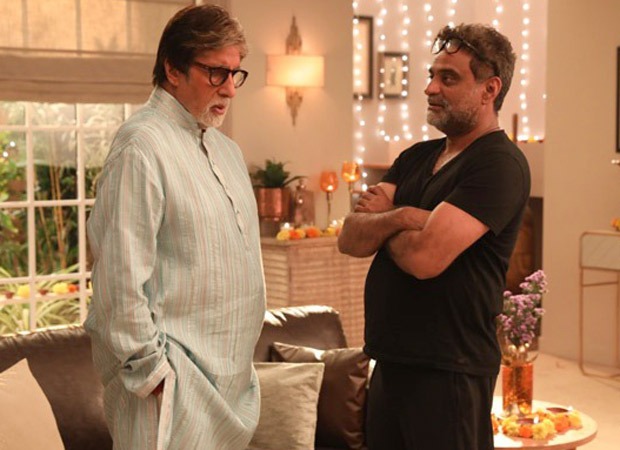 “Yes, Sunny Deol is in my film. I’ve never worked with him. I don’t know why I thought of him. But this was a role that needed a man with an understated machismo. Strong yet vulnerable. A man of a few words whose presence alone makes people pay attention to him. Sunny can command respect without raising his voice or fists. I wanted that personality for this character,” says Balki who will also work with Malayalam superstar Dulquer Salman for the first time in this thriller.

“Dulquer is one of the most talented actors today. I wanted to work with him for the longest time. This thriller requires Dulquer presence. His fans will see him in an entirely new light,” says Balki.

The film also stars Pooja Bhatt about whom Balki says, “There is much more to her than meets the eye. I am thankful to (director) Alankrita Shrivatava for bringing Pooja back in Bombay Begums,” says Balki.

No mystery in Amitabh Bachchan being part of the cast. “He has to be there. I’ve cast him in every single film of mine beginning with Cheeni Kum where he was the lead to Padman where he made a special appearance. In my thriller, Mr Bachchan will come in at a crucial juncture in the plot. His presence would be decisive, as it always is in my cinema. I’d never cast him just for the sake of casting him.”

Balki feels it’s time to get back to work. “We can’t just keep waiting for the Covid situation to turn around. We have to get back to work. I am doing that with much anxiety and nervousness. Not thinking too much ahead about where it will release and when. Right now I’d just like to concentrate on making the film.”