Aahana Kumra dons another hat as she turns content creator

Aahana Kumra is definitely a woman of many talents and she has proven her versatility with the work she has done so far. And while she is an absolutely talented actress, she has now added another feather to her hat by turning a writer with not one but two scripts. 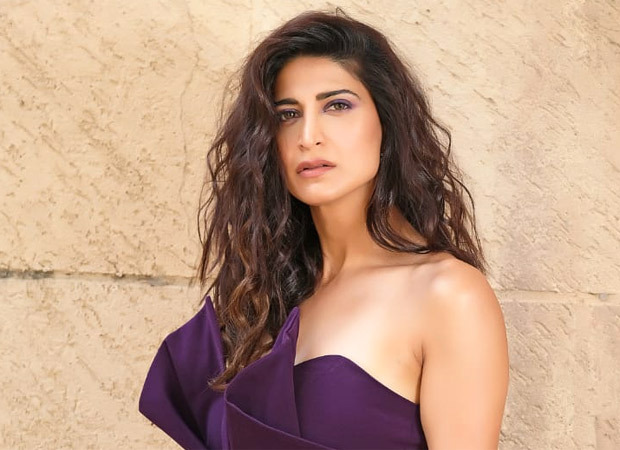 The Khuda Haafiz actress, we hear, is currently working on two scripts, one for a feature film and the other, a web series. However, not a lot is known about the nature of either of the scripts as everything is in the nascent stage right now.

Talking about the same, Aahana says, “I have always worked in front of the camera, and that journey has been great so far. However, I have also been very fascinated with any script that I work on, and it has had my attention not just as an actor, but also a creator, which is why I have embarked upon this journey, and I am looking forward to seeing how and where it goes.”

Meanwhile, Aahana recently completed the shoot for a crime thriller in London. Meanwhile, the teaser of her Netflix series, Call My Agent: Bollywood came out a while ago and continues to garner a lot of attention.