Aamir Khan’s co-star from Lagaan, Praveena hs made a public plea to him for work. She had reportedly suffered a brain stroke last year and wishes to become a casting director. 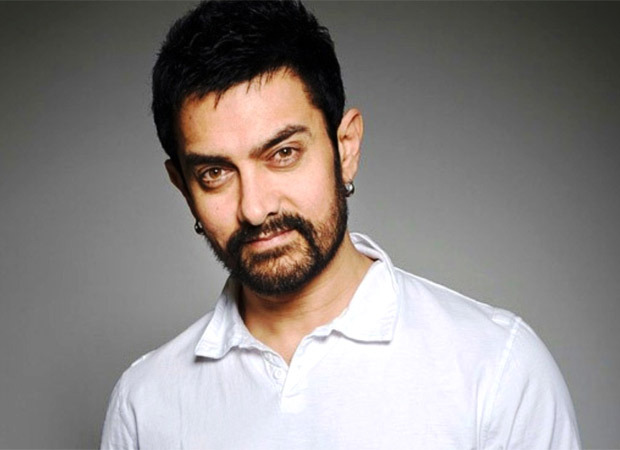 Talking to a daily, Praveena said that her family has always helped her and she has a few friends who look out for as well. However, she is currently looking for some financial help till the time her health is not good. She wishes to work as a casting director and requested production houses to give her work.

Praveena further said that Aamir Khan is not aware of her illness or else he would have definitely helped her. She said that he has helped his co-stars from Lagaan including Sri Vallabh Vyas. She said that she wants him to give her some work in his office.

Sri Vallabh Vyas had passed away in 2018 and Aamir Khan had reportedly come forward to help the actor and his family. Vallabh had suffered from a brain stroke followed by a paralytic attack while shooting for a film in 2008.

ALSO READ: Aamir Khan praises Naga Chaitanya during Love Story event – “I wanted to tell his parents that he is so well brought up”

The post Aamir Khan’s Lagaan co-star makes a public plea to him for work after she suffered from a brain stroke last year appeared first on Bollywood Hungama.