Ajay Devgn to start shooting for Drishyam 2 from December; Abhishek Pathak to direct

The Malayalam film Drishyam which was released in 2013 was one of the most successful films in the Malayalam industry. Owing to its success and its engaging plotline, the film was remade in multiple Indian languages including Hindi. While the Malayalam film starred Mohanlal in the lead, Ajay Devgn reprised his role in the Hindi version. The sequel to the film was released earlier this year in February on Amazon Prime Video. Soon after the sequel was released, the remake of the film in different languages was announced. 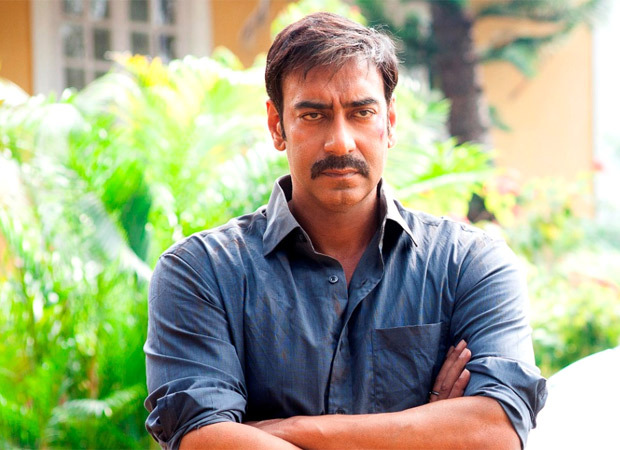 According to the latest reports, Ajay Devgn will start shooting for Drishyam 2 after finishing his current projects that include Mayday, Maidaan, Thank God, and his Disney+Hotstar web series Rudra. Devgn has given his dates from late December for Drishyam 2. He will be returning as Vijay Salgaonkar along with actors Tabu, Shriya Saran, and Ishita Dutta. In the first part, it was seen that the family comes under suspicion when the son of the Inspector General Police gets killed. The sequel will be taking the story forward.

Reports also state that filmmaker Abhishek Pathak will be directing the sequel. The first part was directed by Nishikant Kamat who passed away last year.

Meanwhile, Ajay is currently busy with the shoot of his digital debut Rudra: The Edge of Darkness. He will then head to Moscow next month to shoot some crucial scenes for his directorial MayDay. Post that he will shoot for Maidaan for a month. The actor will be shooting for Drishyam and Thank God simultaneously.

The post Ajay Devgn to start shooting for Drishyam 2 from December; Abhishek Pathak to direct  appeared first on Bollywood Hungama.