It’s raining announcements for the Hindi film industry! A day after the state government of Maharashtra announced their decision to reopen theatres on October 22, filmmakers of the Hindi film industry have been announcing the release dates of their films. Akshay Kumar, who possibly has the highest number of films in his kitty announced the release date of some of his upcoming films over the weekend including Sooryavanshi, Bachchan Pandey, Prithviraj, and Ram Setu. Later in the day, the makers of Raksha Bandhan starring Akshay Kumar also locked the release date of their film. 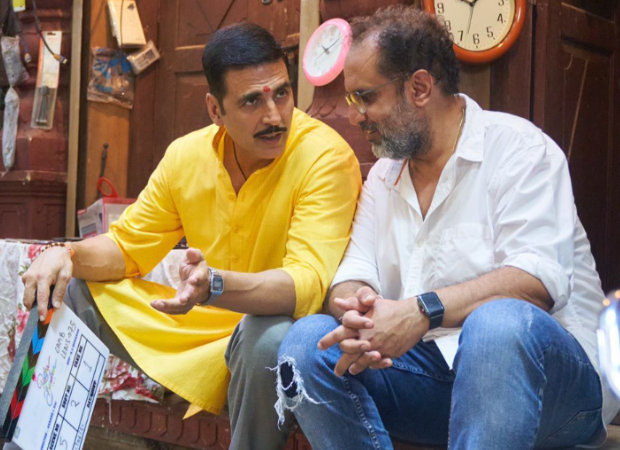 Raksha Bandhan will be released on August 11, 2022 for the Independence Day weekend. Directed by Aanand L Rai, the film also stars Bhumi Pednekar. Written by Himanshu Sharma and Kanika Dillon, the film is produced by Colour Yellow Productions and Cape Of Good Films in association with Zee Studios.

The film had gone on floors in June this year in Mumbai where they had created a set to look like Delhi’s Chandni Chowk. Currently, they are shooting in Delhi.  The film also stars Sahejmeen Kaur, Deepika Khanna, Sadia Khateeb, and Smrithi Srikanth, who play Kumar’s sisters in the film. The movie revolves around the brother-sister bond. Akshay Kumar had said, “Raksha Bandhan is a special film for all of us, rarely are such pure and simple films made. Can’t wait to begin filming for this one!” The makers were aiming for a November 2021 release. However, owing to the pandemic, the film got delayed.