Anil Kapoor rules the heart of the audience with his ageless charm and infectious energy. It is his command over the people that makes him a Brands’ most favourite actor. Currently, Kapoor is one of the very few actors to have all the major endorsements in his kitty. 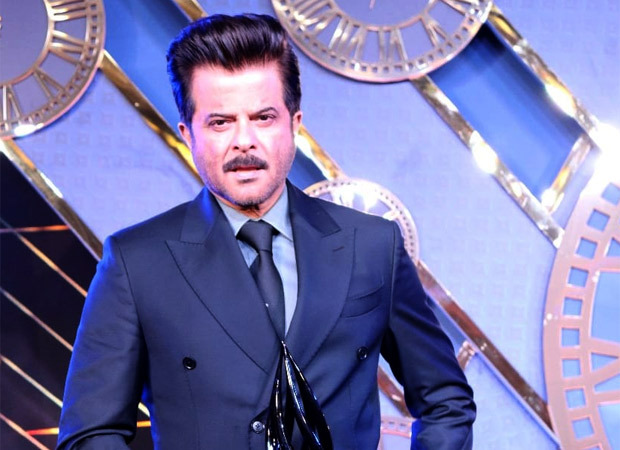 Owing to his mass appeal and multiple brands on his list, the International Advertising Association conferred Kapoor the Brand Endorser of the Year Award during their IAA Leadership Awards function in Mumbai.

While accepting the honour, Kapoor said, “It is humbling to receive the Brand Endorser of the Year Award by IAA. Nothing feels better than knowing brands trust you with their products and are ready to mount the campaign on your shoulder. For me, a Brand Endorsement is more of a responsibility than a job.”

International Advertising Association, with IAA Leadership Awards, honours the Excellence in Marketing that has had a direct impact on a product or service in terms of overall growth for the brand and company every year.

Meanwhile, the powerhouse of the industry, Kapoor, is shooting for Jug Jugg Jeeyo with Neetu Kapoor, Varun Dhawan and Kiara Advani. The actor also has Animal with Ranbir Kapoor in the pipeline.

ALSO READ: Anil Kapoor dances his heart out with Usain Bolt and others in Munich