Anshula Kapoor’s Fankind is back with a new edition, to venture into the sports vertical

Anshula Kapoor’s Fankind which had garnered tremendous response in bringing fans, Bollywood celebrities, and charities together is now back with a new offering. In the past, Fankind has raised funds for over 16 NGOs across the country, helping improve the lives of more than 30,000 individuals, as well as provide access to fans by helping them interact with their favourite celebrities. This time around, they will be widening their umbrella to include Sports teams and sports celebrities as well. 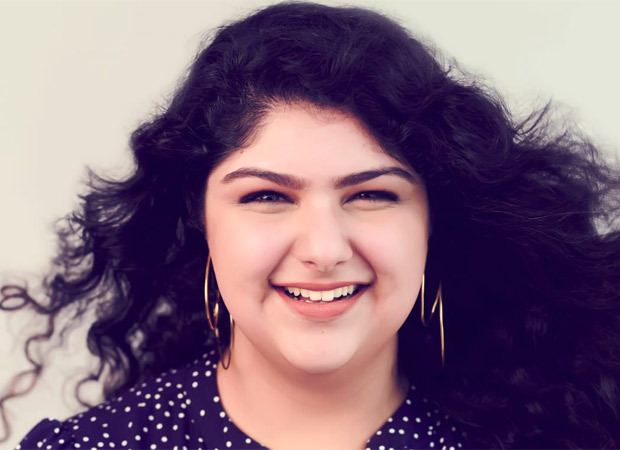 Fankind will auction the special edition “Blue Jerseys” that will be worn by the Royal Challengers Bangalore team on 20th of September in their first match, to raise funds for GiveIndia’s “Vaccination For All” mission. The special edition “Blue Jerseys” have been created by Royal Challengers Bangalore to pay homage to frontline workers who are the real Covid Warriors. The jerseys will be autographed by the players. The auction, which begins on 20th September, will last till 2nd October 2021 on Fankind’s website, and will be open to all fans to bid for up to 11 sets of “2 player Jerseys”. A closed bidding process with the 5 highest bidders will take place live on zoom for certain player sets on 4th October 2021.

Anshula Kapoor, Founder of Fankind says, “Fankind’s philosophy is ‘Great Experiences for the Greater Good’ and it could not be embodied better than our partnership with Royal Challengers Bangalore Team, where they will honour the frontline warriors by donning a special edition blue jersey to be auctioned on Fankind.org/RCB to raise funds for deployment of vaccines in India. Our Philanthropy partner GiveIndia will help carry out the vaccination drive through their ‘Vaccination For All’ mission.”

The funds raised via the auction will be used to procure vaccines in order to conduct free vaccination drives for the poor communities in India who do not have access to COVID-19 vaccination centres.

The post Anshula Kapoor’s Fankind is back with a new edition, to venture into the sports vertical appeared first on Bollywood Hungama.