Veteran actress Archana Puran Singh has been appearing as the permanent guest in The Kapil Sharma Show since 2017. Before that, former Indian cricketer and politician Navjot Singh Sidhu took the chair however quit the show to concentrate on his political career. 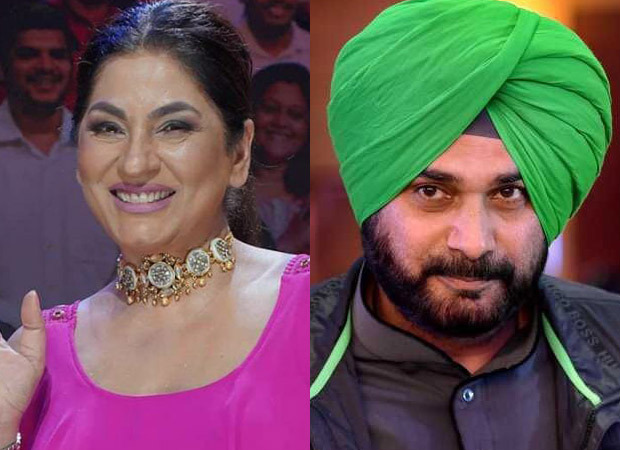 Recently the Congress Chief Navjot has resigned from his position and the internet is getting flooded with memes about his return to the comedy show.  Well, even in the show Kapil and the other cast have joked about Archana for hogging Navjot Singh Sidhu’s laughter seat.

Reacting to her replacement rumours, Archana Puran Singh spoke to a tabloid and said if some replacement would take place she’d explore the opportunities that came her way previously. The actress confessed that she had neglected all those opportunities as she had to be stationed in Mumbai due to her commitment to the show.

Archana stated that she got an opportunity to shoot in London and various other foreign locations but she couldn’t grab any due to the show. She also added and said that the jokes and memes made upon her don’t really affect her anymore as she has been used to it now. She feels that all those are jokes and not to be taken seriously