After three long months and endless tasks, the 11th season of Khatron Ke Khiladi is finally over, where Arjun Bijlani emerged as the winner. He defeated Divyanka Tripathi and Vishal Aditya Singh in the finale task. As reported earlier, apart from Arjun, Divyanka and Vishal, Varun Sood and Shweta Tiwari were also finalists of the Rohit Shetty-hosted show. 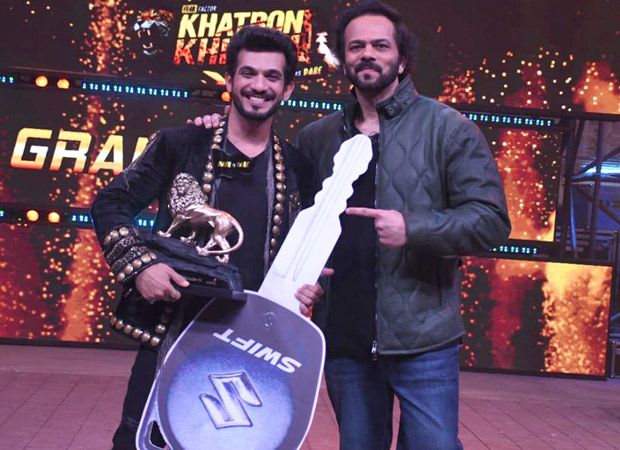 Arjun had a smooth journey on the show. Having aced most tasks, he was even complimented by host Rohit Shetty for his performances. However, after the news of his victory started doing the rounds, many people criticized him, saying he won the show as he was a ‘Colors face’. 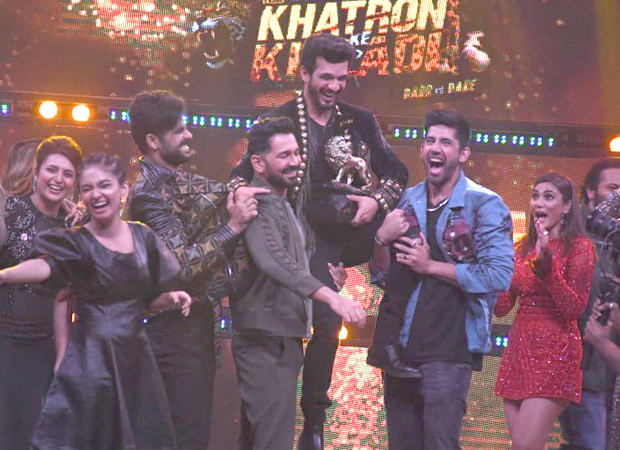 On Sunday night, Arjun took to his Instagram handle to share a video where Rohit Shetty is announcing the winner. Along with the video, he also penned a note that read, “Winning losing toh chalte rehta hai what really matters is the journey on the show . I think we all had a great one on #khatronkekhiladi11 . In all honesty I think @vishalsingh713 and @divyankatripathidahiya are also winners. Like I said the journey on this show matters . They have had an equally great one . I wana thank the stunt team of kkk for taking such good care of all of us .. a big thank you to the reality and creative team who make the show so interesting. Thank you @itsrohitshetty sir for pushing me every time and being such a great mentor . Thank you @colorstv .thank you #capetown .a big big thank you to all of you who supported me throughout my career.you all deserve that trophy..thank you to the almighty for everything. Season 11 hamesha yaad rahega .. Ganpati bappa morya #kkk11.”

In a conversation with a tabloid, Arjun said that his only intention was to win the show. He also shared that there were many stunts which he thought he couldn’t do, but he believes that more than physical strength, there’s a lot to do with your mental and willpower. He also praised Rohit Shetty as he is the one who always pushes everyone to do better.

Talking about the competition, the actor said that Divyanka surprised her on the show. Everyone considers her as the ideal bahu, who is sweet and soft but she turned out to be a tough girl, said Arjun. Even Rahul Vaidya and Sana Makbul surprised him as they performed really well under pressure.

Khatron Ke Khiladi 11 aired on Colors. The show will be replaced by Bigg Boss 15 from October 2 onwards.