Arjun Kapoor signed on as the Brand Ambassador of BFizz

Bollywood actor Arjun Kapoor has been signed on by food and beverage giants Parle Agro to be the brand ambassador of their fruit-based sparkling beverage, BFizz. Announcing his association, the actor took to his Instagram and shared a picture where we can see a fully transformed Arjun. He can be seen donning a leather jacket while showcasing his newly chiselled body and flaunting his toned six-pack abs. 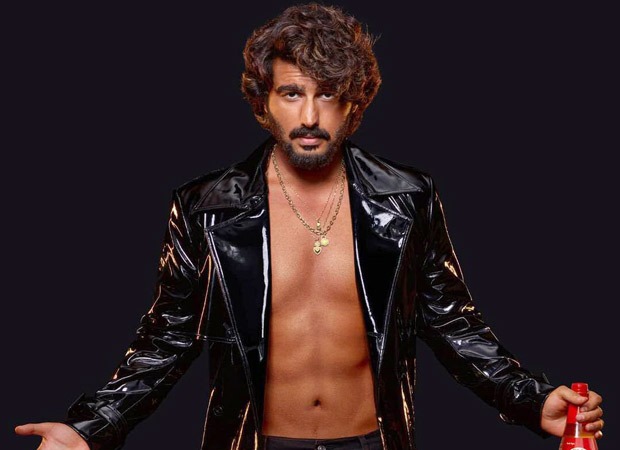 Sharing the post, Arjun says, “Thrilled to be @TheBFizz Brand Ambassador, a cool drink for the Brave & Bold!!! Sometimes your personality & the brand you align with just fit together seamlessly… can’t wait to get started on this exciting new journey with @parle_agro @nadiachauhan!! let’s do this & brew this ”


The Bollywood star has been turning heads with his incredible transformation as he battled obesity and came out stronger. He has maintained, “Not many know, but I have been battling obesity for the longest time. I was just not a fat kid, it was a health issue. It hasn’t been easy. My underlying health condition has always made it a struggle for me to constantly stay a certain size. While I have been criticised a lot for my physique, I have taken it on the chin because people expect actors to be seen in a certain body type. I understand that. They haven’t understood the struggle that I have gone through and it’s alright. I only have to prove it to myself and to people who believe in me.”

The post Arjun Kapoor signed on as the Brand Ambassador of BFizz appeared first on Bollywood Hungama.