South Korean pop-group ASTRO member JinJin has been diagnosed with COVID-19. On September 19, Fantagio Entertainment released a statement on the group’s official fancafe stating the health condition of the member. 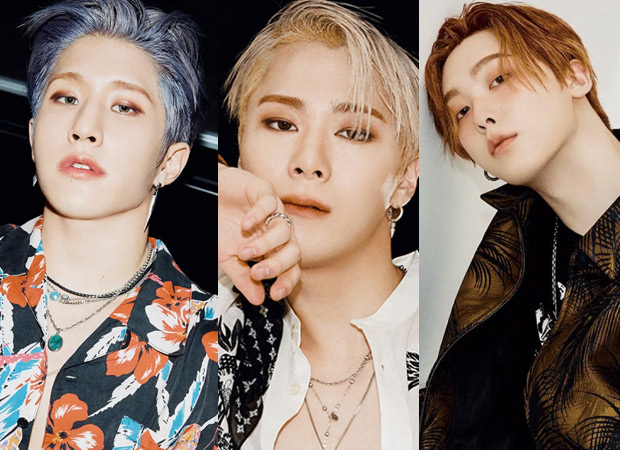 According to Soompi, the statement read, “On September 16, ASTRO’s JinJin was not feeling well and went to get a PCR test for COVID-19 just in case. At the time, he received a negative test result. On September 18, he felt abnormal symptoms once again and went to get another PCR COVID-19 test. On September 19, it was confirmed that he had tested positive. At the moment, JinJin has entered self-quarantine at the behest of the disease control authorities and is waiting for guidance about further necessary measures.”

On September 20, ASTRO members Moonbin and Sanha tested negative for COVID-19. As per the statement released by Fantagio Entertainment, the agency confirmed the test results came negative of the members.

According to Soompi, the statement read, “On September 19, JinJin was diagnosed with COVID-19, and immediately afterward, Moonbin and Sanha, who crossed paths with him, underwent COVID-19 PCR tests.Moonbin and Sanha received negative results on the morning of September 20, but because they came in close contact [with JinJin], their schedules were immediately cancelled and they went into self-quarantine following the guidelines of health authorities.Once again, we apologize for causing concern to many people.We will decide their future activities while faithfully following health guidelines, and we will do our best for the health and safety of all our artists.”

ASTRO made its comeback with the release of their eighth extended play Switch On, and its title track ‘After Midnight.’