The first edition of Bigg Boss OTT is coming to an end tonight, September 18.  Pratik Sehajpal, Shamita Shetty, Divya Agarwal, Raqesh Bapat and Nishant Bhat are the finalists of the streaming based reality show. As the finale has begun, Karan Johar offered a briefcase to the finalists which will be a ticket to the entry for Bigg Boss 15 hosted by Salman Khan. 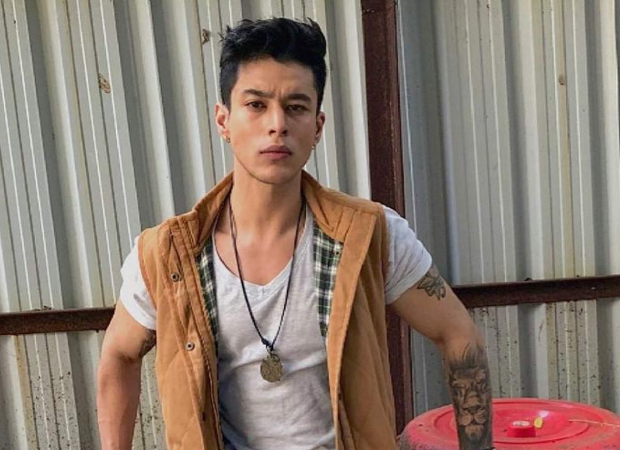 Pratik Sehajpal chose to take the briefcase from Karan Johar. He has exited Bigg Boss OTT and will now enter Bigg Boss 15. The promo of the new season was shown during the final episode.

The promo featuring Salman Khan confirmed that Bigg Boss 15 will air from October 2 onwards. With this being said, Pratik Sehajpal becomes first confirmed contestant for the new season of the reality show.