South Korean pop-group BIGBANG member Taeyang and actress Min Hyo Rin will soon become parents. According to Korean tabloids, on September 27, it was reported that Min Hyo Rin is currently pregnant and is expected to give birth soon. 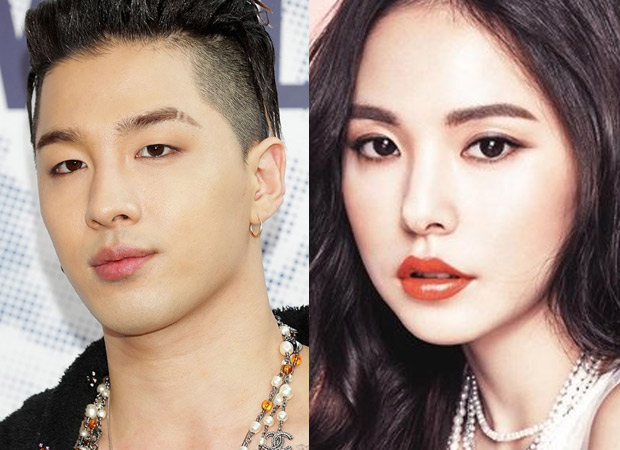 According to Korean tabloid Soompi, Min Hyo Rin’s agency confirmed the news. Their statement read, “It is true that Min Hyo Rin is expecting. She is waiting joyfully.” The agency also added, “As she hopes to give birth quietly, we ask for your understanding in not being able to respond to further questions.”

BIGBANG member Taeyang and actress Min Hyo Rin first met in 2014 on the set of Taeyang’s ‘1AM’ music video. Taeyang and Min first confirmed their relationship in 2015, after years of rumors and reports by the South Korean media. The couple later got married in February 2018, in a private ceremony with family and friends, officiated by actor Ki Tae-young.

Since their marriage, both Taeyang and Min have continued to keep a low public profile. Min’s last acting role was in the 2019 biographical film Race to Freedom: Um Bok Dong. On the other, Taeyang’s last solo music release was in 2017, and BIGBANG’S most recent release as a group was their 2018 single ‘Flower Road’.

The post BIGBANG’s Taeyang and Min Hyo Rin are expecting their first child together appeared first on Bollywood Hungama.