As the new season of Bigg Boss is all set to return on our TV screens from October 2 onwards, fans are super excited to know who the contestants are this time. While the official revelation will be made by host Salman Khan during the grand premiere on 2nd October, the makers unveiled the names of few contestants who will be entering the house at the mega promotional event which took place in Nagpur on Thursday. 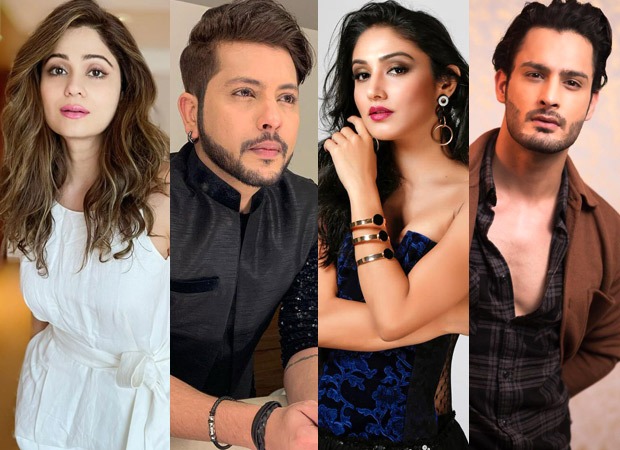 Bigg Boss OTT first runner-up, Nishant Bhatt has been confirmed to enter the Bigg Boss 15 house, along with Shamita Shetty, who was the second runner-up on the same show.

Umar Riaz, brother of Asim Riaz, who was the Bigg Boss 13 runner-up is also entering the Bigg Boss 15 house. Umar Riaz is a doctor by profession but has acting aspirations. He is quite active on social media and was recently seen in music videos, opposite Dalljiet Kaur and Saba Khan. When Asim was in the Bigg Boss 13 house, Umar came to meet him during the family week.

TV actress Donal Bisht is the fourth confirmed contestant to participate in the reality show. The actress is popular for her roles as Sharanya in Ek Deewaana Tha and Ishika Patel in Roop – Mard Ka Naya Swaroop. Apart from them, Bigg Boss OTT contestant Pratik Sehajpal will also be entering the house after he picked the ticket of direct entry into the Bigg Boss 15 house on the digital edition of the show.