Bigg Boss OTT got over last weekend and we got Divya Agarwal as the winner. Well, there’s a culture that follows every year after Bigg Boss gets over and that is the re-union of contestants. This year, the first re-union that took place was between Shamita Shetty and Neha Bhasin. Shamita and Neha’s friendship was very much talked about during Bigg Boss OTT days. No doubt, they have even managed to maintain that outside the house. 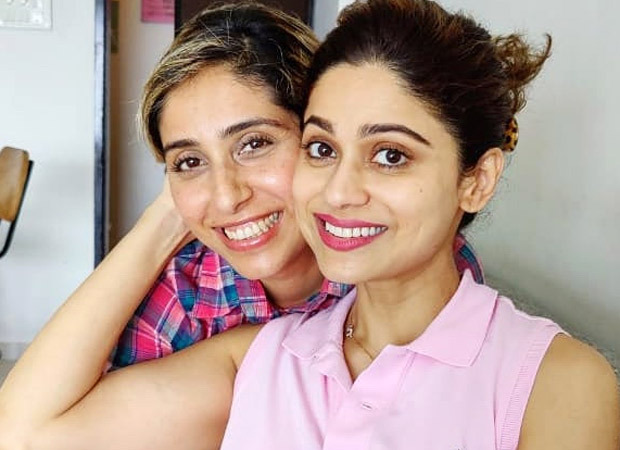 The two beauties reunited at home and posted the picture online. The picture was shared by Neha Bhasin on her official Instagram handle where they both can be seen chilling on a couch. Shamita wore a sleeveless polo t-shirt while Neha wore a normal checked shirt with a pair of denim.


Sharing the picture Neha wrote, “Meri pyaari moonpari”. To which Shamita left a comment on the post sending love her way.