The past July, South Korean juggernaut BTS member Jimin made a generous donation to an organization to Rotary District 3590 which was belatedly revealed. 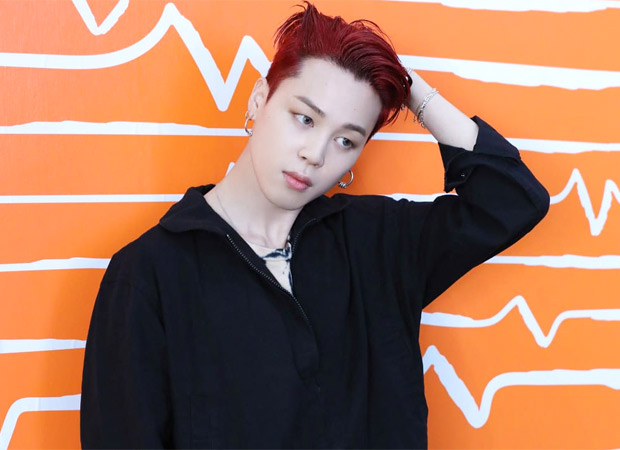 According to Korean tabloid Soompi, Jimin donated 100 million won (approximately $84,573/ Rs. 62 lakh approx) to the organization. The donation was made under his father’s name, and it was given to a fundraising campaign aimed at creating vaccines to eradicate polio. The collected funds will be unveiled on October 24, which is World Polio Day. This annual observance was established by Rotary International in celebration of Jonas Salk, who developed the vaccine against polio.

Jimin and other BTS members have been continuously making donations to good causes. Previously, Jimin made donations to his alma mater Busan High School of Arts, the Busan Metropolitan Office of Education, and the Jeonnam Future Education Foundation.

On September 20th morning BTS, who were appointed as “special presidential envoy for future generations and culture” by South Korean President Moon Jae-in, appeared with the leader at the 76th session of the United Nations General Assembly in New York. They spoke to the power of today’s younger generations to create a more positive and healthy world and In the evening, they joined the First Lady of South Korea, Kim Jung-sook, a classically trained singer, and culture minister Hwang Hee at the Metropolitan Museum of Art, to present a gift from the South Korean government of lacquer ware vessels by Chung Haecho.