American actor-comedian Chris Rock took to his twitter on Sunday, September 19 and urged people to get vaccinated. In May, Rock got the first dose of Johnson & Johnson vaccine as told by the actor to Jimmy Fallon. Since he was already vaccinated, his current case can be considered a breakthrough instance of coronavirus. 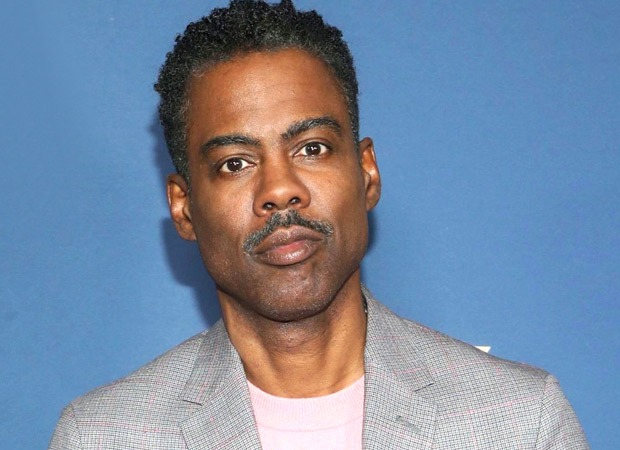 Chris wrote on Twitter, “Trust me, you don’t want this. Get vaccinated.” He recently appeared on Jimmy Fallon show via online zoom meeting. He joked to Fallon, “You know, I skipped the line. I didn’t care. I used my celebrity, Jimmy. I was like, ‘Step aside, Betty White. Step aside, old people. Kiss my ass! I did ‘Pootie Tang.’ Let me on the front of the line.”

Hey guys I just found out I have COVID, trust me you don’t want this. Get vaccinated.

On the work front, Chris Rock was recently starred in Saw sequel Spiral and will appear in David O. Russell’s next movie, a period film which shot in Los Angeles in early 2021. The still-untitled film is scheduled to be released next year.

Also Read: Leo strikes at Oscars while Chris Rocks it with ‘Colored’ jokes