Cinema Halls in Maharashtra to re-open from October 22

The Maharashtra Government on Friday had announced the re-opening of schools and religious institutes. Now, all that was left in the state to reopen were cinema halls as relaxations were announced for other institutions and public places. On Saturday afternoon, the Maharashtra Chief Minister Uddhav Thackeray announced that theatres in Maharashtra will re-open on October 22. 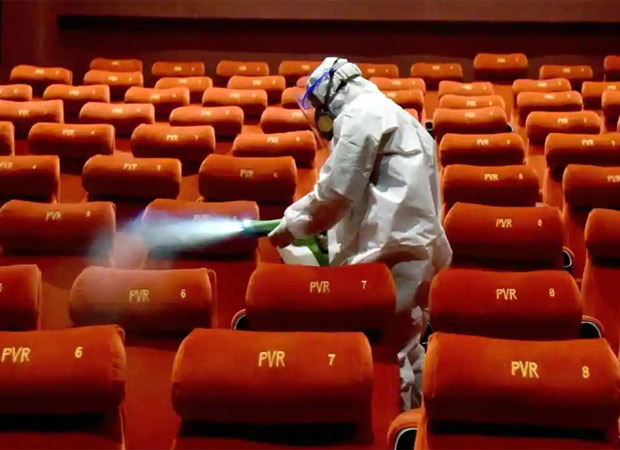 The official handle of the Chief Minister of Maharashtra tweeted in Marathi, “Chief Minister Uddhav Balasaheb Thackeray has announced that cinemas and theaters in the state will be allowed to open after October 22 in compliance with health norms. Work is underway to prepare a detailed SOP in this regard and it will be announced soon.”


The SOP will determine whether the cinema halls will be allowed to operate at 50 percent or at full capacity. The theatres in Maharashtra were briefly reopened earlier this year and were shut down with the onset of the second wave of the pandemic. With cases in the state seeing a steady decline, the government has started reopening public places and establishing a sense of normalcy.

The post Cinema Halls in Maharashtra to re-open from October 22 appeared first on Bollywood Hungama.