Apple Studios has landed George Clooney and Brad Pitt starrer hot movie package that’s been the subject of a feverish bidding war. The project will be directed by Jon Watts. 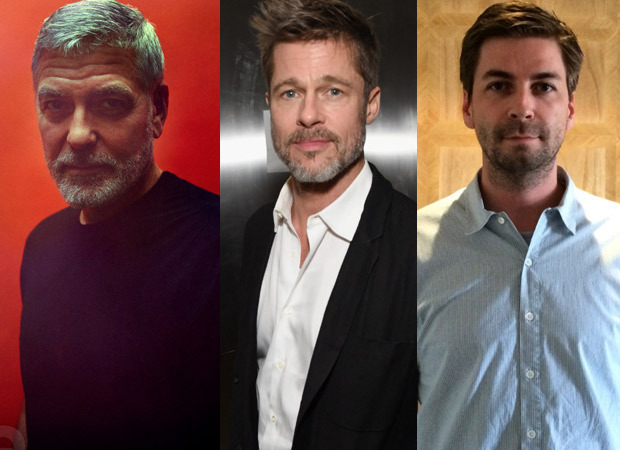 Spider-Man: Homecoming director Jon Watts will be writing, directing and producing with Clooney’s Smokehouse Pictures and Pitt’s Plan B Entertainment producing. Lionsgate, Sony, Netflix, Universal, Amazon, Annapurna Pictures and Warner Bros. are also said to have circled the project that would see a reunion of the “Ocean’s Eleven” stars.

Deadline broke the news of the acquisition adding a theatrical release is also part of the agreement. Although most plot details are currently under wraps. The film is said to focus on two fixers who get the same job.

The Pitt-Clooney project can be considered as the latest addition to a growing line-up of films from Apple Studios. The Antoine Fuqua-directed Emancipation, starring and produced by Will Smith, and Martin Scorsese’s western “Killers of the Flower Moon” starring Leonardo DiCaprio and Robert De Niro are also on one of the most recent projects that Apple Studios have added to their bag.

Apart from Ocean’s Eleven, Pitt and Clooney have also appeared together for the Coen brothers’ 2008 comedy Burn After Reading.

On the work front, Clooney is currently directing Ben Affleck and Tye Sheridan in The Tender Bar for Amazon. The film is set to open on December 17. However, Watts has directed all three of the most recent Spider-Man films. His latest entry, Spider-Man: No Way Home, debuts this winter.

The post George Clooney and Brad Pitt to reunite in Jon Watts’ next for Apple Studios appeared first on Bollywood Hungama.