‘Have lost faith in this Court’: Kangana Ranaut files a counter defamation case against Javed Akhtar after appearing in Court 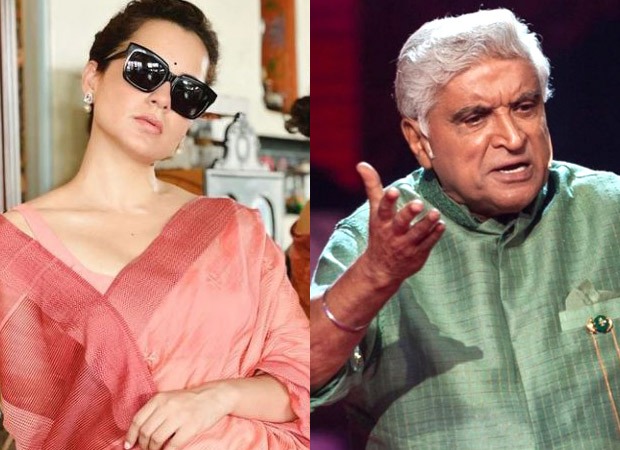 “It has been observed that this court without providing any sufficient cause and reasons and without there being an order on record which justifies compelling appearance of the Accused in a bailable, non-cognizable and compoundable offence, this Court is threatening the Accused, on every date of issuing “an arrest warrant” without giving any sufficient cause and reason,” a section of the complaint read.

“Accordingly, we have lost faith in this Court and have therefore we have made a transfer application to that CMM Court and the next date is October 1, 2021,” it added.

Meanwhile, Kangana has repeatedly failed to appear before the court in connection to the case. Previously, the Bombay High Court had extended the deadline for Kangana to appear till September 20 failing which the court had warned that a warrant will be issued against her.

Kangana has been failing to appear before the court since summons were issued to her in February this year. The actress’s lawyer had submitted a medical certificate before the court during the last hearing and said that she has been travelling for the promotion of her film and has “developed COVID-19 symptoms”.

The post ‘Have lost faith in this Court’: Kangana Ranaut files a counter defamation case against Javed Akhtar after appearing in Court appeared first on Bollywood Hungama.