iKON’s Bobby and his fiancée welcome their first child

South Korean pop-group iKON member Bobby and his fiancée have welcomed their first child to the world. As per reports, a source close to his agency YG Entertainment revealed on September 27, “Bobby informed us that he recently welcomed a baby boy.” 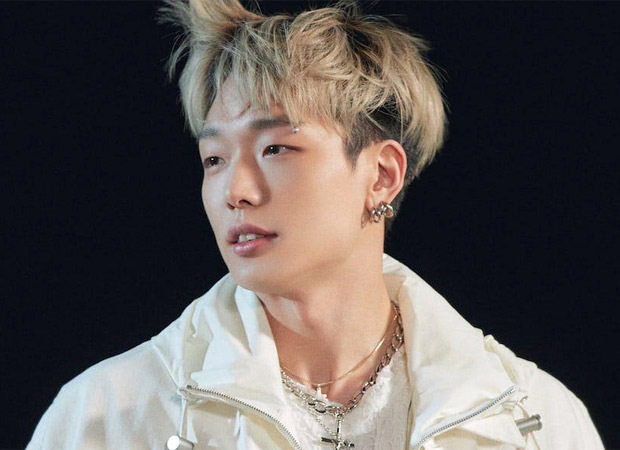 Last month, Bobby personally announced his marriage plan with fiancée and that he was engaged, through a handwritten letter. He also announced to-be wife’s pregnancy and that would become a father in September. In a long thoughtful letter, he had penned, “Hello, this is iKON’s Bobby. There is something I really want to tell you today, so I am writing this after putting in much thought.”

It continued, “I have promised marriage with a person I love. I am also becoming a father in September. I am happy to welcome a new family member, but I feel more apologetic to the fans who must be taken aback by my news. I should’ve let you know earlier, but I apologize that I am letting you know later as I was worried more than anything for this reason.”

“I feel heavy responsibility as I think I have caused a great emotional burden to the people who always help and support me who are lacking a lot in many ways. I sincerely apologize to the people who are hurt or confused by my news. I will become a person who does not cause shame to my parents along with the iKON members and fans who have made my lacking self into someone who is needed in this world. More than anything, I will work even harder to not cause harm to the members and the fans who are waiting for iKON’s activities” it read.

Meanwhile, the fans are pouring in all the love and heartfelt wishes to the couple on social media.+

The post iKON’s Bobby and his fiancée welcome their first child appeared first on Bollywood Hungama.