It’s the end for Karan Johar and Apoorva Mehta’s Dharmatic Entertainment and Netflix. Back in 2019, the producers had signed an exclusive deal with the streaming giant to supply fiction and non-fiction series and films to them. While it is unclear what exactly went wrong, now Dharmatic can work with other streaming platforms. 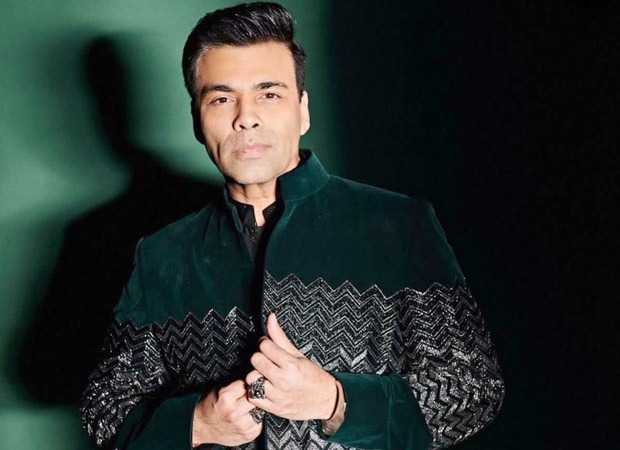 According to a report in a tabloid, Dharmatic and Netflix will continue to work on the projects that were already signed on. There are multiple projects that were announced and are to be delivered over the course of 12-18 months. Some shows are returning for new seasons like Fabulous Lives of Bollywood Wives and the already announced Finding Anamika, and Meenakshi Sundareshwar. It is unclear whether they will work post the projects are completed.

Under Dharmatic Entertainment, the projects till now released are Searching For Sheela, Ajeeb Daastaans, and Guilty among others.

Meanwhile, Karan Johar is busy with the shoot of Rocky Aur Rani Ki Prem Kahani, which is his next directorial after Ae Dil Hai Mushkil. It stars Ranveer Singh and Alia Bhatt in the lead roles.