The wait is finally over. Ram Madhvani’s terror-media thriller Dhamaka will be premiered in November 2021; a source close to the project informs me. 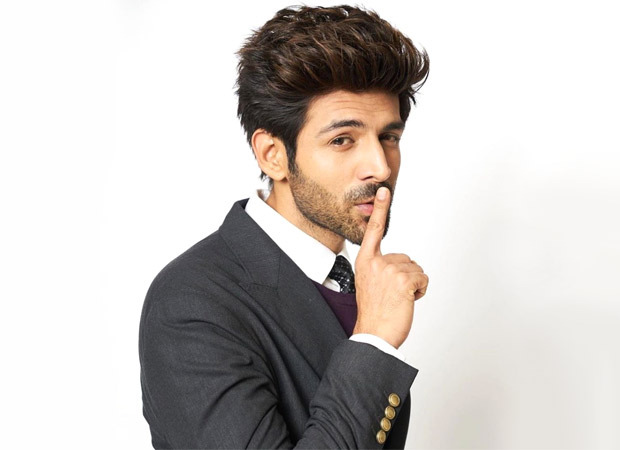 Kartik Aaryan’s made-for-Netflix thriller has been in the news for a year now. Its streaming date has been deliberately held back by Netflix, as Dhamaka is being seen as a super-premium product for Netflix’s Indian market.

“It’s going to be a game-changer,” says a source from Netflix.