MAMAMOO’ Hwasa to reportedly make her solo comeback in 2021 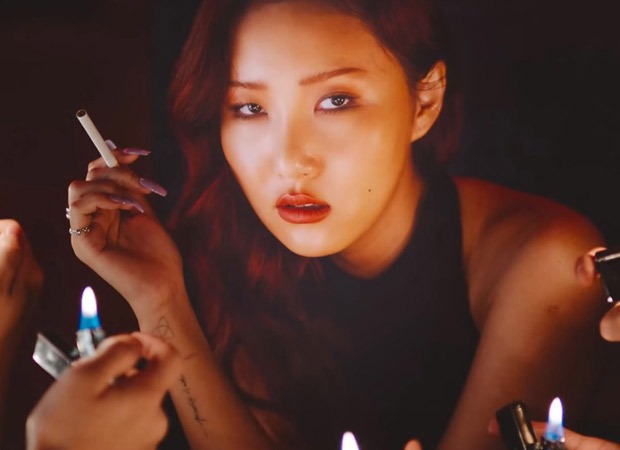 As reported by Korean news agency Sports Chosun on September 29, “Hwasa is preparing for a solo comeback and aiming to release her new album within the year.”

Following the report, YTN Star reported that source from RBW agency said that Hwasa is steadily working on her solo album. But the exact timing of the release has not been decided. The artist and the agency will make official announcement in the future once the schedule and release date is finalized.

In February 2019, Hwasa released her solo debut single “Twit” and had her last solo comeback with “Maria” in June 2020 which proved to be a big hit.

The full-group comeback of MAMAMOO happened in June 2021 with the release of their eleventh EP, WAW along with the lead single “Where Are We Now.” WAW topped iTunes albums charts in 21 countries worldwide, and it sold over 40,000 domestic copies in its first day of release, according to the Hanteo chart.

In August 2021, Mamamoo announced that they would be releasing a compilation album featuring new versions of some of their best tracks. Their album, titled I Say Mamamoo: The Best, was released alongside the lead single “Mumumumuch” on September 15.

The post MAMAMOO’ Hwasa to reportedly make her solo comeback in 2021 appeared first on Bollywood Hungama.