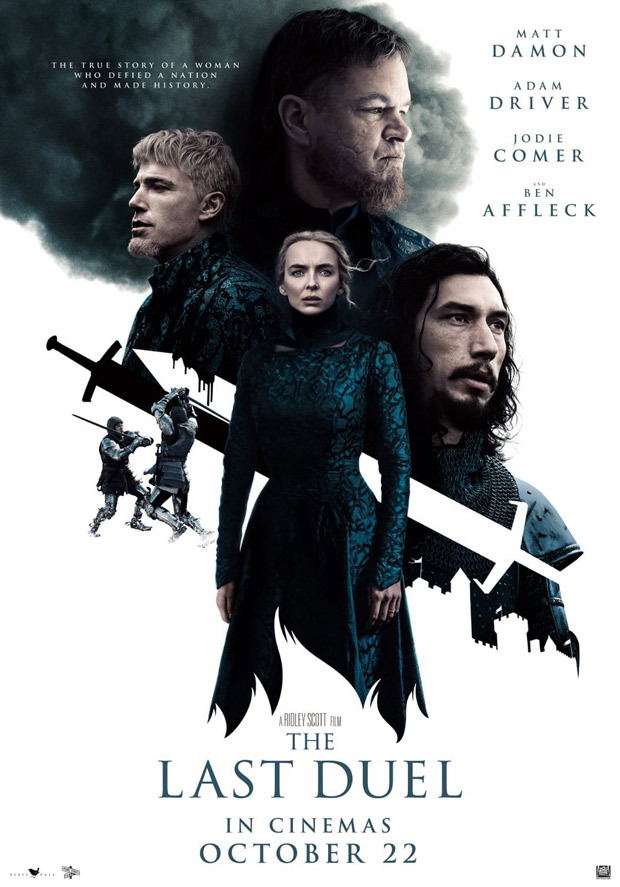 The Last Duel releases on 22nd October in theatres across India.