Neha Marda clarifies not being a part of Bigg Boss 15

The buzz around the reality show Bigg Boss 15 is increasing day by day. Recently, there was a launch event organized at Pench Forest, Nagpur and some of the contestants were introduced. The contestants include Shamita Shetty, Nishant Bhatt and Umar Riaz. 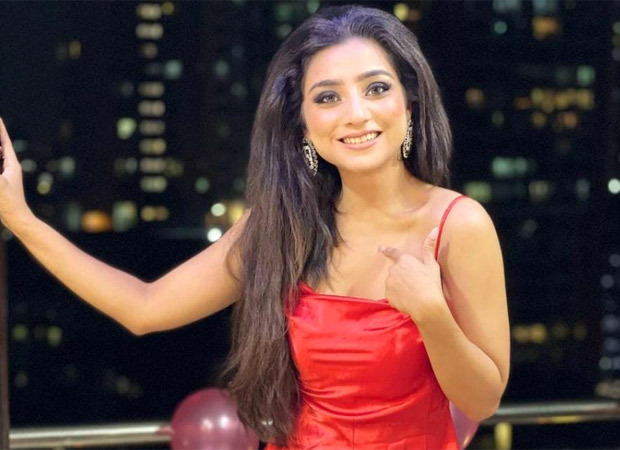 While speculations around other celebrities being part of the season are still going. One such name who confirmed being approached by the makers of the show is actress Neha Marda. Neha earlier this year confirmed having approached for the show and also said that she is giving a thought to accept the offer. Post that, many thought that she is all set to enter the house and many even claimed her to be the confirmed contestant. However, the actress has put an hold to all the rumours.

Reacting to the rumours, Neha spoke to a tabloid and confirmed that she is not participating in Bigg Boss 15 this year but someday would love to enter the show. She also revealed that some other reality show was supposed to happen for her this year but due to the pandemic that too didn’t happen.

Currently, on the work front, Neha Marda is essaying the role of Shubhra Chaddha in the show Rishton Mein Katti Batti.

The post Neha Marda clarifies not being a part of Bigg Boss 15 appeared first on Bollywood Hungama.