Producer Vinod Bhanushali and writer-director Raaj Shaandilyaa announced their film, Janhit Mein Jaari, with a quirky poster. Leading the film is the talented Nushrratt Bharuccha, who will be seen in a very different character, and joining her in pivotal roles are Anud Dhaka, Annu Kapoor and Paritosh Tripathi. 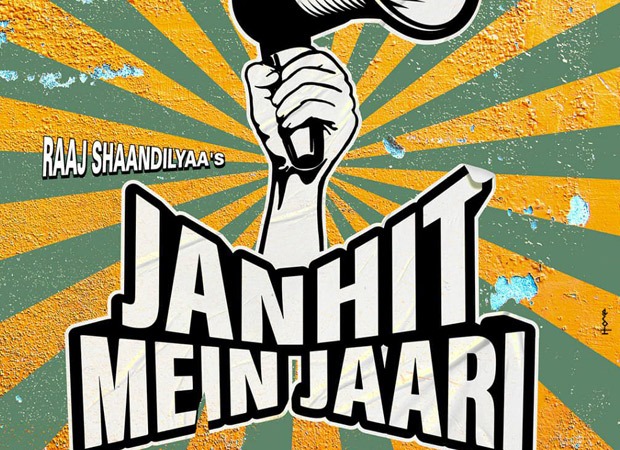 The unusual, relevant and full of laughter film commences shooting today in Chanderi, Madhya Pradesh, and here’s a look at their vibrant yet quirky poster with a super catchy foot-tapping soundtrack.