Actor Gehana Vasisth has been making headlines ever since her name popped up in the pornography case in which Raj Kundra was arrested. On Wednesday, the Supreme Court granted protection to the actress in the case that has witnessed several arrests till now. 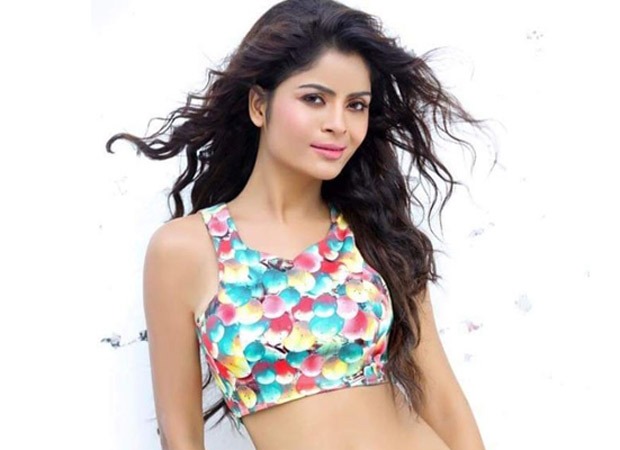 Advocate Ajith Wagh, representing Vasisth contended before the bench that the prosecution had said that they need custody citing a pornography racket had to be unearthed. He also said that the first FIR was based on a tip and Yasmin was caught. “Gehana has been in custody for 133 days. Charge sheet has been filed in the first FIR. Material is all the same,” he said.

There are a total of three FIRs against Vasisth for making pornographic content and uploading them on certain OTT platforms. She secured bail in two of the FIRS and in July, the Mumbai Police filed the third FIR.

The top court also stayed the Bombay High Court order which had rejected an anticipatory bail plea filed by her earlier this month.