Adipurush, directed by Om Raut, is a film based on the Hindu epic of Ramayan. The film stars Prabhas as Lord Ram and Saif Ali Khan as Raavan with Kriti Sanon as Sita and Sunny Singh starring as Laxman. While the release date was already locked for the magnum opus project, it is now confirmed that it will clash with Akshay Kumar’s Raksha Bandhan on Independence Day 2022. 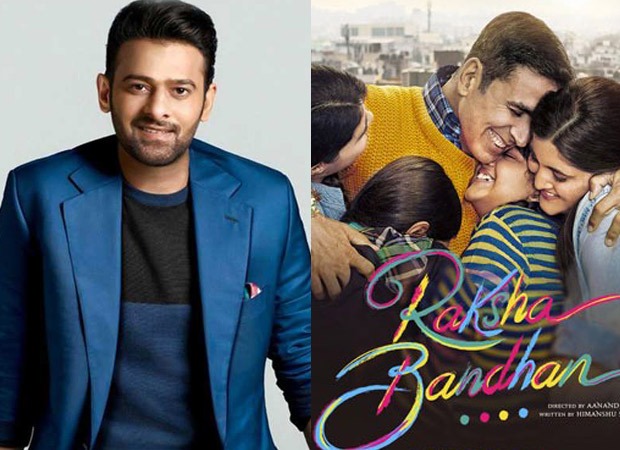 A day ago, after the Maharashtra government announced the re-opening of cinemas, the makers of Raksha Bandhan announced that the film will release on August 11, 2022. Interestingly, both the projects come on a day that follows a long list of festivals and holidays. While the films release on August 11, August 15 is Independence Day followed by Parsi New Year on August 16, and Janmashtami and Gokulashtami celebrations on August 18 and 19, respectively. Adipurush is touted as a magnum opus project whereas Raksha Bandhan is a feel-good family drama.