Pratik Gandhi doesn’t know what hit him when the savage trolling to boycott him began to trend on social media for his role as an actor playing Raavan on stage in Bhavai, earlier entitled Raavan Leela. 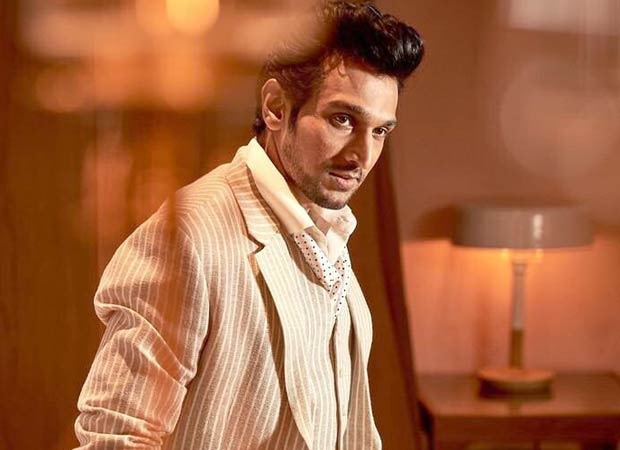 “I am only an actor playing an actor in the film. It’s my character who plays Raavan on stage, and what is wrong with that? How is that hurting anyone’s sentiments? If you have a film on Rama, someone has got to play Raavan, isn’t it?” Pratik wonders.

Hurting anyone’s religious sentiments is certainly not the agenda here. “We are responsible actors and technicians. We know what to do and not do,” Pratik sets the record straight.

He is excited about Bhavai as it is his debut in Hindi cinema. “All these unnecessary controversies just dilutes the impact of trying to make a difference, we are all trying to do the right thing here,” emphasizes Pratik.