On Saturday, the Maharashtra government announced the re-opening of cinema halls in the state starting October 22. The news brought immense joy to the film industry. Now, the makers of Pratik Gandhi’s upcoming film Bhavai have decided to push the release date of their film. The film which was supposed to be released on October 1 will now be released on October 22 in the theatres. 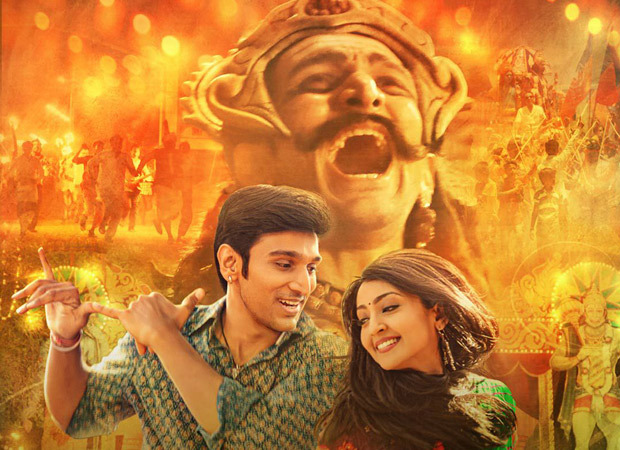 Team ‘BHAVAI’ thanked the Government of Maharashtra for reopening theatres while making the announcement of the change in the release date. It will be the first film to release post the reopening of theatres in Maharashtra.

The movie narrative revolves around the love tale of two actors working in a drama company and how their reel life affects their real-life off stage. The film was recently cast in a different light with the CBFC comments on which the Director-Producer Hardik Gajjar said, “We are a renowned and law-abiding production house and are interested in creating and showcasing good cinema for the audience and our stakeholders, we have never flouted any rules or guidelines. We have submitted all the required statements/documents/replies to the board. Our movie has also been given a ‘U’ censor certificate under the name of “Bhavai” on 12-11-2020. We have sought advise from out legal advisor’s too and in complete compliance with the law, we would like to go ahead and proceed with the release of our film on the new release date, 22nd October.”

Elated about the reopening of theatres Dr. Jayantilal Gada said, “We welcome the decision given by the Maharashtra Government and Shri Uddhav Thackeray. Theatres are the soul/spirit of the Entertainment business and the mode of income for thousands of families in Maharashtra. We are extremely delighted with this decision and therefore have decided to postpone the release of our movie ‘Bhavai’ to 22nd of October”.

Bhavai stars Pratik Gandhi, Aindrita Ray, Rajendra Gupta, Rajesh Sharma, and Abhimanyu Singh in pivotal roles, the musical drama is all set to enthrall the audience in the month of October.