Another Maddock Films’ project is ready for direct-to-digital premiere. After Mimi arriving on Netflix and Jio Studios followed by Shiddat ready for Disney+ Hotstar release, Dinesh Vijan’s next production Hum Do Humare Do will also be a streaming on digital platform. Starring Kriti Sanon and Rajkummar Rao, the film will premiere on Disney+ Hotstar. 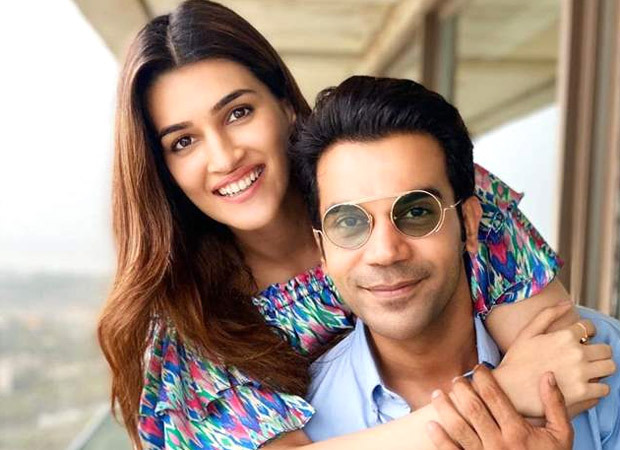 According to a tabloid, Bellbottom, Chehre and Thalaivii have seen theatrical release but the cinemas in Maharashtra are still closed, and the makers are not able to recover the costs. Due to which, producers aren’t willing to bear the losses considering many of these projects have been wrapped up before the pandemic. With that being said, Dinesh Vijan is following the suit as he can’t wait any longer.

Hum Do Humare Do marks second collaboration between Kriti Sanon and Rajkummar Rao after their hit film, Bareilly Ki Barfi.

Directed by Gujarati filmmaker Abhishek Jain, it is written by Abhijeet Khuman and Deepak Venkateshan. The film revolves around a married couple who are blissfully enjoying their life but adopt two parents in order to fill the void. But, this begins the chaos created by the parents. Ratna Pathak Shah and Paresh Rawal play the parents.

The post Rajkummar Rao and Kriti Sanon starrer Hum Do Humare Do to directly premiere on Disney+ Hotstar appeared first on Bollywood Hungama.