The much-anticipated sports biopic ‘83 based on India’s 1983 World Cup-winning heist is all set to release on the occasion of Christmas this year. The release of the film has been delayed since April last year due to the outbreak of Coronavirus across the country and the world. 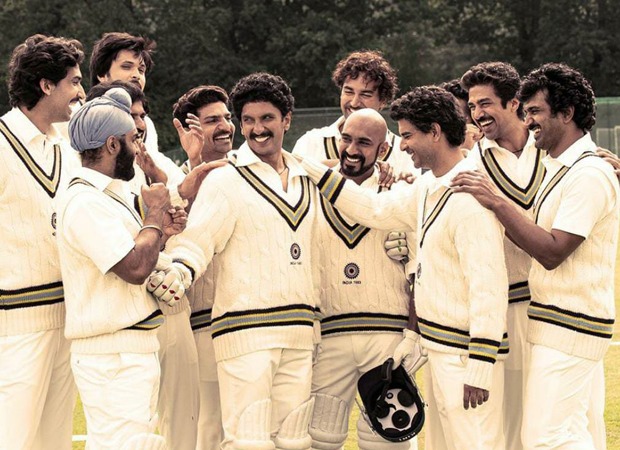 Post that, the film was also slated to release on June 4, 2021 but with the second wave of COVID-19 during March-April and lockdown it got postponed again. Now, as the film is all set to release on Christmas this year Ranveer Singh took to his Instagram and made the announcement. Sharing a visual from the film Ranveer wrote, “It’s time ‘83 IN CINEMAS THIS CHRISTMAS. Releasing in Hindi, Tamil, Telugu, Kannada and Malayalam. #ThisIs83.”