REVEALED: Kartik Aaryan charges Rs. 15 crores as his fees for his next with Sajid Nadiadwala and Sameer Vidwans

Despite the fall out with Karan Johar, Kartik Aaryan continues to be the man in demand. The actor has a power packed line up with films like Dhamaka, Freddy, Shehzada, Captain India and Sajid Nadiadwala’s next under his kitty. And now, Bollywood Hungama in a series of articles will bring exclusive scoops about Kartik’s acting fees for Shehzada, Sajid’s next and Freddy. 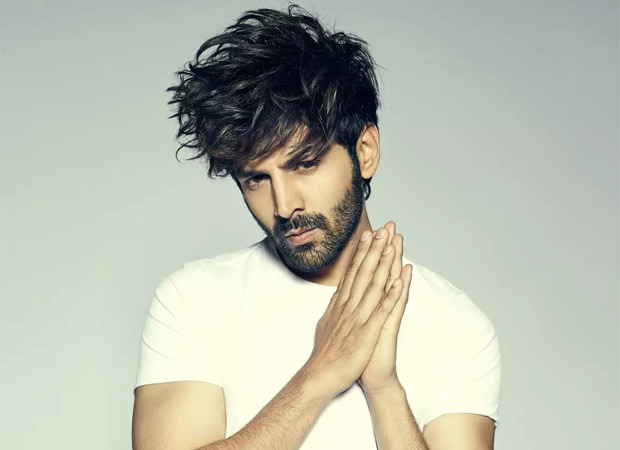 According to a source, the actor came on board the yet untitled Sameer Vidwans directed rom-com featuring Kiara Advani as the female lead for a sum of Rs. 15 crores. “It’s a simple love story, required to be made on a certain budget. Sajid and his team were clear on getting the best of technicians on board the film, with ample of emphasis on the music. At first, Kartik quoted amount in the range of Rs. 18 crore, however, finally settled at Rs. 15 crores basis the request by the producer,” revealed a source to Bollywood Hungama.

The source added, “Sajid Nadiadwala is among the most successful producers of Bollywood and Kartik is looking for a long term association with Nadiadwala Grandson Entertainment. If the yet untitled rom com is a smooth journey, expect many more collaborations between the two. The amount charged by Kartik is below his current market value, but he understands the economics and was willing to do it for greater interest of the film.” For those unaware, the actor was paid Rs. 21 crore by Ronnie Screwvala to be a part of Ram Madhvani’s Dhamaka, which is gearing up for a Netflix premiere soon.

Earlier, Bollywood Hungama had reported how Shraddha Kapoor was replaced by Kiara Advani as the former had quoted an astronomical amount to be a part of the project. Her demands had taken Sajid Nadiadwala by shock, and hence he decided to move on and cast another actor. The film is slated to go on floors by end of this year.

Also Read: Kartik Aaryan wraps up the climax shoot of his film Freddy

The post REVEALED: Kartik Aaryan charges Rs. 15 crores as his fees for his next with Sajid Nadiadwala and Sameer Vidwans appeared first on Bollywood Hungama.