Rhea Chakraborty was offered over Rs. 35 lakh a week to be a part of Bigg Boss 15

Bigg Boss is one of the most controversial and popular reality shows in the country. The makers try to get popular faces to be a part of the show. Rhea Chakraborty who was in the news through last year after the demise of actor Sushant Singh Rajput was also offered to participate in the show. 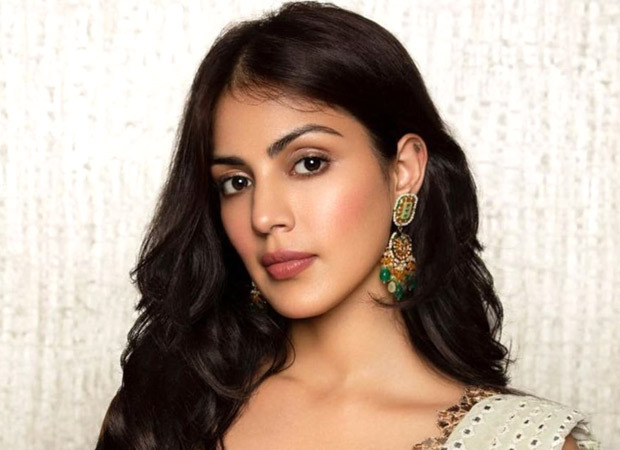 Rhea was reportedly offered over Rs. 35 lakh a week to be on the show. However, reports state that the actress has politely declined the offer. Reportedly, Rhea has been meeting with producers both in Bollywood and the south film industry and will soon be starting to work in films.

Rhea has been keeping a low profile ever since she was let go on bail last year after being in judicial custody for a month. She was taken into custody after the Narcotics Control Bureau pressed charges against her in a drug case related to the demise of Rajput. As per reports, she has been getting offers for films and web series but is yet to sign anything.

Rhea Chakraborty was last seen in the film Chehre directed by Rumy Jafry. The film also starred Amitabh Bachchan, Emraan Hashmi, Annu Kapoor, and Krystle D’Souza among others. The movie was released last month and received mixed reviews from audiences and critics.

The post Rhea Chakraborty was offered over Rs. 35 lakh a week to be a part of Bigg Boss 15 appeared first on Bollywood Hungama.